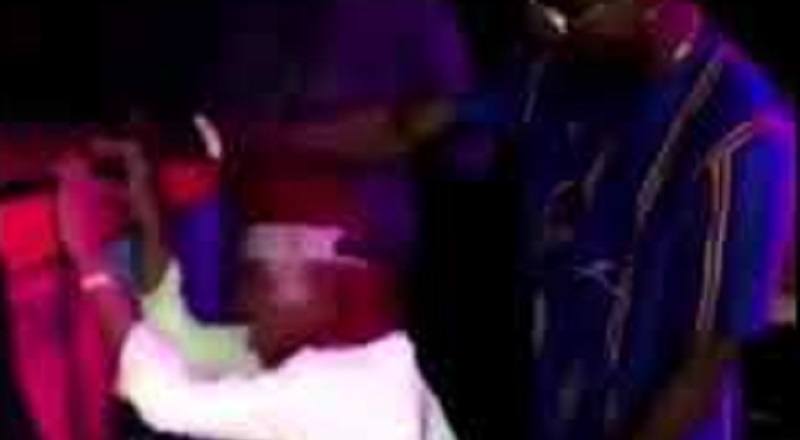 Last night, some reports surfaced about Sophie Brussaux, the woman that Pusha T accused Drake of having a baby with. Even before Pusha dropped “Story of Adidon,” there were rumors of Drake and Sophie having a child together. However, there is no proof Drake is the father.

Recently, there was another story about Sophie Brussaux, and the other men in her life. This story, which doesn’t specify where it originates from, claims she was with A$AP Rocky, Iman Shumpert, and many others. This is the second rumor in two months about Iman.

The last time, Teyana Taylor spoke out about the cheating and breakup rumors, shutting that down. However, this time, Iman Shumpert is the one clearing his name. Not only does he have a wife and a kid, they also have a TV show, so he admitted to being with Sophie, just before he met Teyana.

More in Hip Hop News
50 Cent claps back at Ja Rule, who said “Loose Change” was one of the most disrespectful diss records of all-time, saying “I’m the reason you driving a Uber, you bum a** n*gga” [PHOTO]
Chloe X Halle announces they will be the opening act for Jay-Z and Beyonce’s #OTRII tour [VIDEO]