Home » Hip Hop News » India Royale and Lil Durk have seemingly broken up, as India posted that she is a free agent on Twitter, and they have unfollowed each other on Instagram 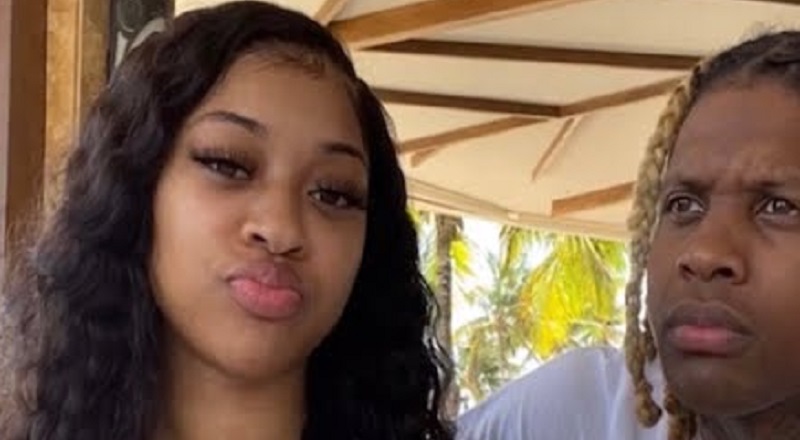 India Royale and Lil Durk have broken up

India Royale rose to fame, as the girlfriend of Lil Durk. All year, there have been rumors about the two being engaged. While India and Durk have only hinted about an engagement and marriage, it is clear they are dedicated to each other. Now, it looks like India and Durk have decided to break up.

India Royale had a huge viral moment, in 2021, with Lil Durk. Intruders broke into their homes, which is a scary moment. Instead of backing down, India and Durk came with their weapons and ran the intruders out of their house. Prior to that, there were rumors of the couple deciding to call it quits. Even earlier this year, Blueface’s mother, Karlissa even wrongly stated Durk and India split up.

India Royale is now the source of rumors about her and Lil Durk ending their relationship. Last night, India took to Twitter, where she said that she was a free agent. That tweet, alone, was enough for people to assume she and Durk decided to call their relationship quits. After that, fans went to both Durk and India’s Instagram accounts, where they unfollowed each other. As a result, people have come to the conclusion that Durk and India have decided to end things.

India Royale and Lil Durk have broken up