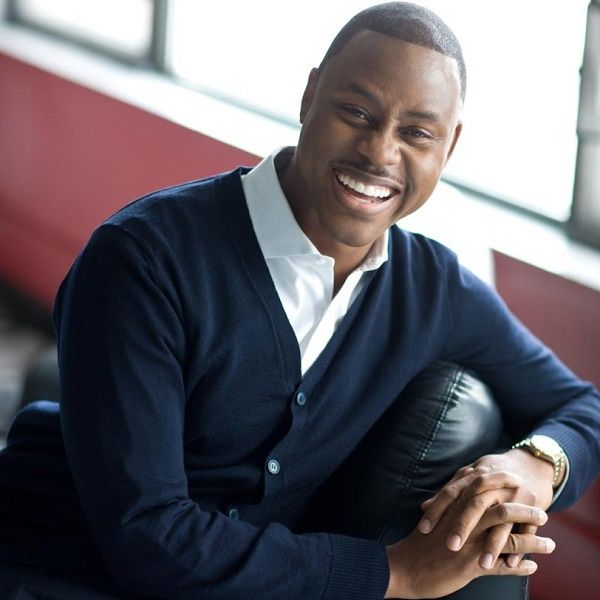 Good and bad exists and people who don’t agree on anything are forced to agree upon this fact of nature. With the recent rumor mill buzzing, all of the good work that Grammy Award Winning Pastor Charles Jenkins has done is not being outshined by controversy.

A Chicago native, Jenkins is the leader of Fellowship Missionary Baptist Church of Chicago. This church was founded by Civil Rights leader, Clay Evans, and under Rev. Jenkins’ leadership, the institute has done a lot of good. They have provided help, an outlet and have become an instrumental part of the community.

He is a savvy businessman and has put together several outreach efforts that have benefited the masses. FEED, which stands for Fellowship Educational and Economic Development Corporation is one of his known establishments. Through this, he is leading a $26 million effort called The Legacy Project.

Always looking to create opportunities, Rev. Charles Jenkins is creating over 400 jobs through FEED and The Legacy Project. This new program is impacting one of the most-discussed places in the United States, the Southside of Chicago. The Southside of Chicago is known as one of the roughest areas in the United States and is the birthplace of the hip hop movement commonly referred to as Drill music, which is inspired by the violence in the area.

Another branch of the FEED umbrella is the mentoring program Gladiators, which is a mentoring program for African-American men. Life in Southside of Chicago can be hard, but Pastor Charles Jenkins has found a way to inspire the youth with this program. Gladiators program elevates the thinking, understanding and behavior of African-American youth that may be enduring hardships. Pastor Jenkins and his team have a clear goal. They want to curb the ongoing Chicago violence that has populated headlines over the past few years and replace it with prosperity.

There is good and bad that exists in this world, but it falls upon the people who inhabit the world to choose which force of energy they want to absorb. Bad has had a strong run, but Charles Jenkins has started these programs to begin to give good a fighting chance and change lives in Chicago. As a devoted father and husband, Charles Jenkins already has changed and shaped lives, including his own and this program provides the seeds to change more lives.