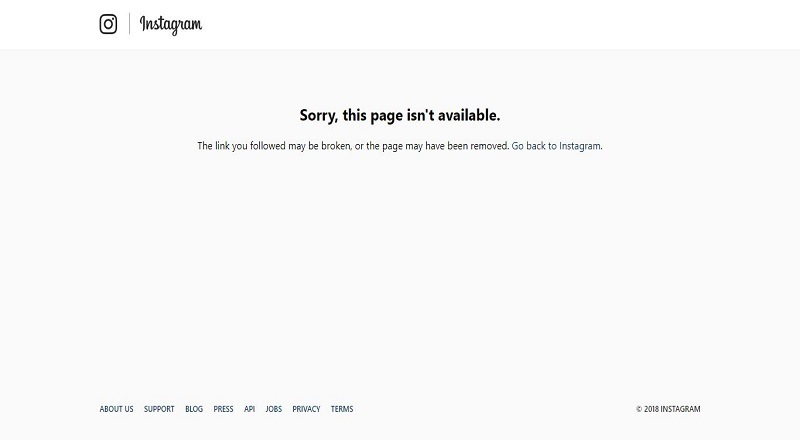 For the record, we’ve been able to access Instagram all morning. But, earlier this morning, people were uuuupset (Will Smith voice). Over the years, Instagram has become the go-to app, replacing Twitter as the popular news source.

Instagram was taken by storm by urban gossip blogs that have led to established outlets doing those IG post updates. Not to mention the stuff that celebrities do, on the daily. The app has become so much more than what it was intended for.

Witnessing Instagram being down was too much for a lot of people to deal with. They have taken Twitter over, just to let people know that their Instagram is down. Twitter, in a hilarious turn of events, has let them know Instagram is back up.

Read the #instagramdown tweets below:

Continue Reading
You may also like...
Related Topics:ricki says

More in Hip Hop News
Wendy Williams says R. Kelly “can’t read, write, or do math” [VIDEO]
Young Dolph calls out the VP who got the Duke baristas fired for playing “Get Paid,” saying “whoever that VP is, he only care about himself… he’s only teaching people to be selfish” [PHOTO]