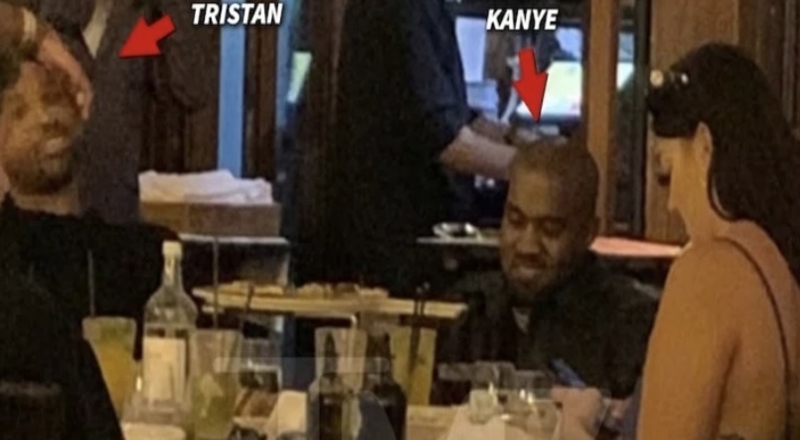 On Tuesday night, Kanye West was spotted having dinner, with Tristan Thompson of the Chicago Bulls. As many know, both men had relationships members within the Kardashian family. Kanye was married to Kim for seven years, and Tristan had been on and off with Khloe for over three years, as well.

While Kanye was enjoying Miami, someone also broke into his Hidden Hills home on Wednesday afternoon, according to The Blast. This is in the located in the Los Angeles area. The intruder is also said to have went on Instagram Live, after the break-in.

Following the intruder entering Kanye’s home, the “Donda” rapper was soon alerted, about the situation. As of now, it’s unclear if the individual has been placed into custody, by police. Details are still unknown regarding if any of Ye’s valuables were stolen.

On Wednesday, Kanye and Kim also made headlines, regarding their divorce. A judge ruled that both are officially legally single. This was expected to be the case, as Kim recently asked the judge to speed up the divorce process, due to Kanye’s Instagram posts, which discussed Kim and Pete Davidson. Kim originally filed for divorce from Kanye in February 2021.

More in Hip Hop News
Soulja Boy blasts the bank for only giving him $30,000 when he asked for $100,000
Boosie responds to NBA Youngboy diss on “I Don’t Call Phones, I Call Shots”