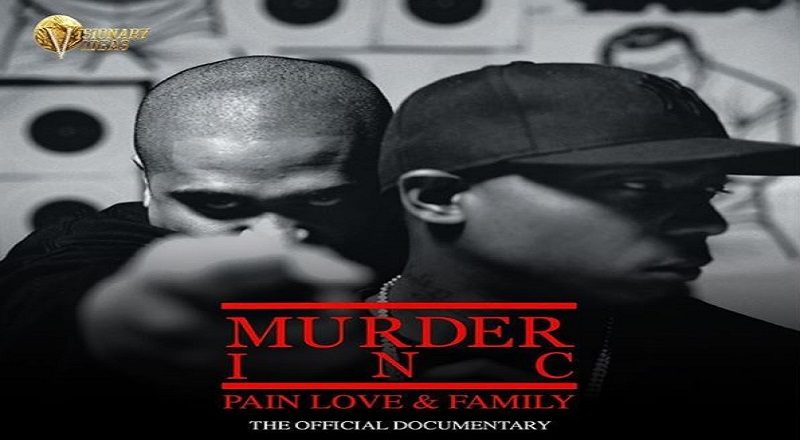 In the early 2000s, Ja Rule caught on like lighter fluid. As a part of the trio, alongside Jay-Z and DMX, Ja Rule was in the shadow of those titans. But, in 2000, Ja Rule managed to steal the spotlight, in a year where DMX didn’t drop an album and Jay-Z did the Dynasty album.

Ja Rule released a long list of hit records, helping make stars of Lil’ Mo and Ashanti. While doing that, he also helped Jennifer Lopez, Fat Joe, and Mary J. Blige all score Billboard Hot 100 hits. It could have been, should have been, according to Irv Gotti, historic.

Everybody knows how it ended for Ja Rule, with his historic downfall, but that’s not the whole story. Irv Gotti is now back, doing his TV projects, first with “Tales,” and now he has the Murder Inc. documentary, which will launch into the TV series. To top it all of, he partnered with Live Nation for the Murder Inc. tour.

More in Hip Hop News
Jhené Aiko Pens A Melodic Diss Track About Big Sean and Fans Are Ready to Whoop His A** For Hurting Her
50 Cent takes credit for getting Teairra Mari fired from “Love & Hip Hop Hollywood,” after reports surface that she’s not returning to the show [PHOTO]