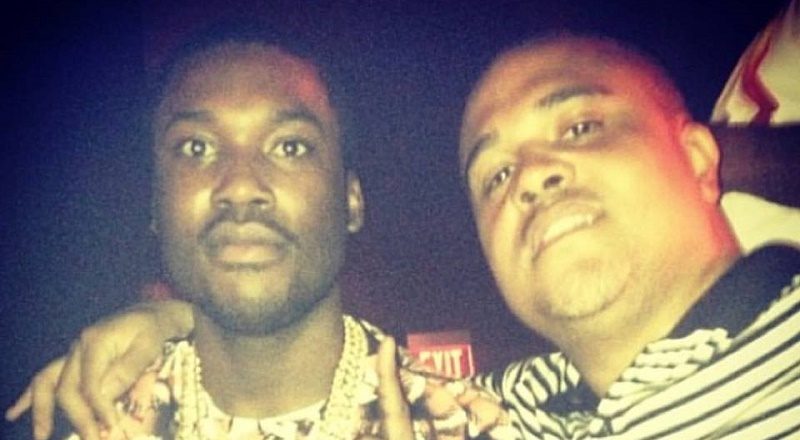 Irv Gotti did not disappoint, as Ja Rule immediately became just as big of a star as his counterparts. In fact, Ja Rule would become the biggest of the three, after teaming up with Jennifer Lopez and Ashanti. This is as soon as it all fell apart, courtesy of 50 Cent.

As the years have gone by, Irv Gotti has seen the game shift from both his era and 50 Cent’s. No longer the imposing force he was, many rappers have fearlessly gone at 50 Cent, with Meek Mill being the latest. Yesterday, Meek Mill went in on 50 Cent during an Instagram rant and Irv Gotti offered him a plethora of advice regarding how to handle 50.