Home » Hip Hop News » Irv Gotti says Fat Joe is not his friend, after Joe called him a sucker, and says some of his friends may be jealous of his $300 million deal [AUDIO] 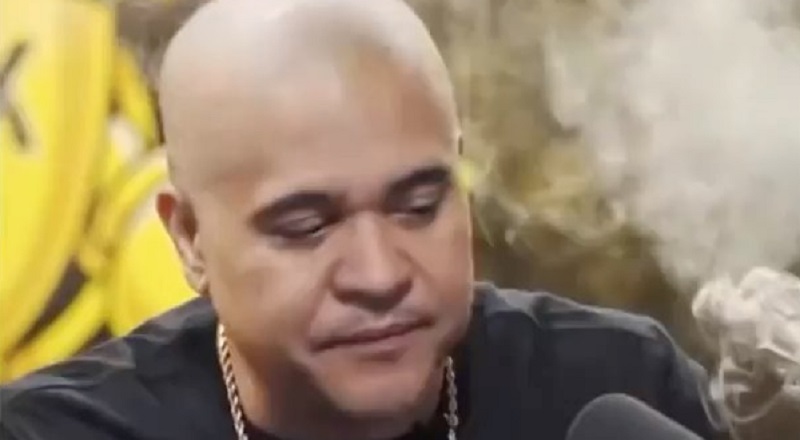 Irv Gotti was the hottest producer in the game, during the 2001-2002 period. During this time, Ja Rule rose to become the biggest rapper in the game. Ja Rule was a gifted songwriter, while Irv Gotti, and his production team, were the ones with the Midas touch.

Irv Gotti helped Ja Rule transform from another popular rapper into a superstar, in 2000. Ja Rule began an improbable run, starting with the release of “Between Me and You.” After that, Rule had such hits as “Put It On Me,” and “I Cry.”

Irv Gotti and Ja Rule caught the attention of Jennifer Lopez’s team, during the summer of 2001. Together, they created “I’m Real,” topping Billboard. During this time, Fat Joe launched his comeback, first delivering “We Thuggin,” but he also tapped Irv Gotti and Ja Rule for “What’s Luv?” The Ashanti-assisted single was Fat Joe’s biggest hit of his career. As a result, Fat Joe gave his loyalty to Ja Rule and Irv Gotti. When 50 Cent began beefing with Ja Rule, Fat Joe proudly stood with Murder Inc., when it wasn’t the popular choice.

Irv Gotti and Ja Rule watched Fat Joe and 50 Cent end their beef and later become friends. For nine years, they all coexisted peacefully. Fat Joe even tried to end the infamous beef, revealing 50 Cent actually agreed to it. However, when Ja Rule and Fat Joe did Verzuz, it was clear Joe was ready to go to war. After Irv Gotti’s “Drink Champs” rant, Fat Joe called Irv a sucker, and also called Ja Rule out, over Irv disrespecting Ashanti. In turn, Irv Gotti did an interview, saying Fat Joe is not a friend to him, also lamenting he may have never been. After that, Irv suggested many friends may be jealous of his $300 million deal.

More in Hip Hop News
Denise Dowse, of “Insecure,” is in a coma, after case of meningitis
Ayesha Curry puts white woman on blast, who accused her of living off her husband, Steph Curry