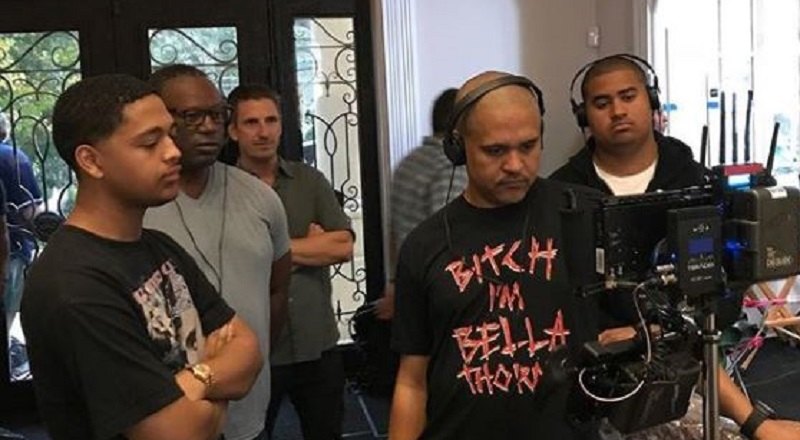 However, Irv Gotti is now enjoying a new era in his career. Not as heavily involved in music, Irv Gotti is now working more on the film side of things. The famed record producer is doing “Tales,” which airs on BET and is a partner in Jay-Z’s TIDAL.

Over the past week, a years-old rumor resurfaced about 50 Cent buying the publishing of Murder Inc. Had that rumor been true, it would mean that 50 Cent would profit every time a Ja Rule or Ashanti song would play, let alone streaming and purchases. But, Irv Gotti spoke out, yesterday, assuring people he owns Murder Inc.’s masters, and Ja Rule owns his own.