Home » Hip Hop News » Is Kandi the new bone collector, this season? #RHOA fans on Twitter say so, saying she’s involved in all the mess 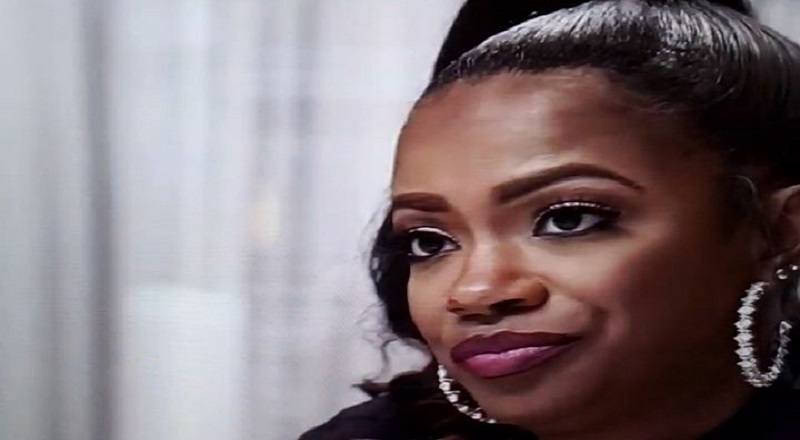 It feels like it was a long time ago when Kandi Burruss was the fan favorite on “The Real Housewives of Atlanta.” Back then, she was besties with Phaedra, and Kim Z was in the mix. Those three were the “smalls,” facing off against NeNe’s “talls.”

As the years passed, things changed, as Phaedra and NeNe became friends, for a while. New people joined the show, Porsha and Kenya, along with Kim Z leaving. Alliances shifted, with Phaedra now a bitter enemy, where Kandi is concerned.

Kandi went from being the fan favorite to nearly being hated, after the fallout from her feuds with Phaedra and Porsha. Last year, she renewed her friendship with Porsha, but the fans stayed against her. Now, with Kandi carrying tea back and forth on the ladies, Twitter has accused her of taking on Sheree’s mantle as the new “bone collector.”

More in Hip Hop News
Eva gets dragged by Twitter for being fake and fans are glad Bravo pulled up the receipts on her #RHOA
Dretta Starr supported baby daddy, Gervonta Davis, attending his fight, last night, with their daughter, after his split from Ari, his ex-girlfriend [PHOTO]