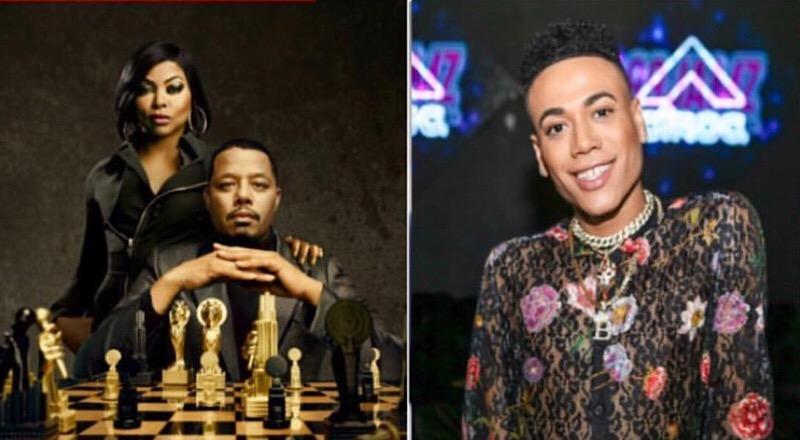 Looks like Jamal Lyon, Jussie Smollett’s character isn’t being scrapped and written out of “Empire,” completely, but instead recast. In the midst of all the allegations and legal actions surrounding the actor staging his own attack in January, the series’ producers along with Lee Daniels are reportedly considering the recast option for the sixth season of “Empire.”

Although they have confirmed to write out Jamal’s character out of the final two episodes, but that doesn’t mean Daniels won’t consider pursuing a radical option for next season. TVLine claims, Empire has not formally been renewed for a sixth season—though FOX is expected to confirm sooner than later—and recasting would take place in advance of Season 6 production.

According to social media, rumors have been circulating that “Love & Hip Hop Miami” reality star and LGBTQ rapper Bobby Lytes is considered being casted or is wanting to pursue to role for the upcoming season. Regardless, his over the top personality and energy will fit the role perfectly. Not only that he represents the LGBTQ community, is a musician, and isn’t unfamiliar with the cameras. If he became the new Jamal would you be here for it? Let us know what you think!

More in Hip Hop News
TI’s Daughter, Deyjah, Checks Creep Who Says Young Girls Wearing Make Up Makes Men Go to Jail: “N*ggas go to jail because they’re pigs and aren’t right in the head, not because someone is wearing make up”
50 Cent Clowns Ja Rule For Halftime Performance At Bucks Game While Players Warmed Up During Show [VIDEO]