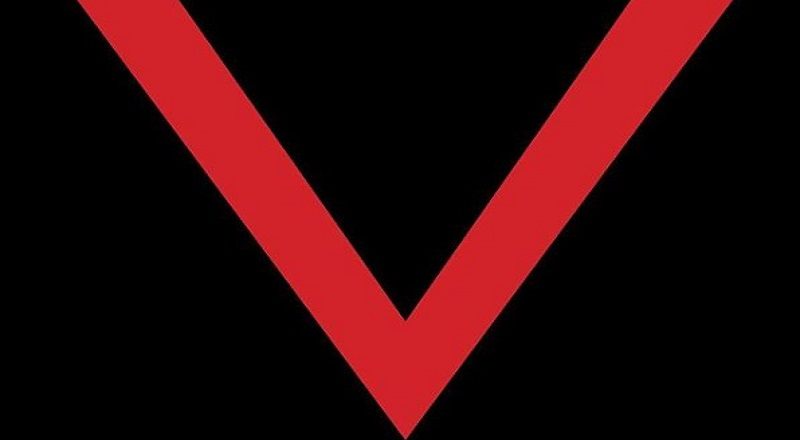 A decade ago, during this time, Lil Wayne was on top of the rap world, with no signs of slowing down. The New Orleans rapper put Cash Money back on the map and had bigger plans. It turns out, Wayne set up the next decade to belong to his team.

After previewing Young Money, Lil Wayne saw Drake, Nicki Minaj, and Tyga make several hit records. However, by 2014, Tyga was no longer on the label. Meanwhile, Drake and Lil Wayne are also reportedly off the label.

For Lil Wayne, his drama has come due to Tha Carter V being consistently delayed. Wayne blamed Birdman for the delay, as the album was supposed to drop in 2014. Both have since made amends and now Wayne is back on good terms, and a post from Floyd Mayweather has people thinking the album is finally due, on September 21.

More in Hip Hop News
Not Mac? Mac Miller is dead! Twitter reacts to the story, telling the “Macadelic” rapper to “Rest In Paradise”
Lil Yachty crowns himself rap king… “I rap better den a lot of dese n*ggas” [PHOTO]