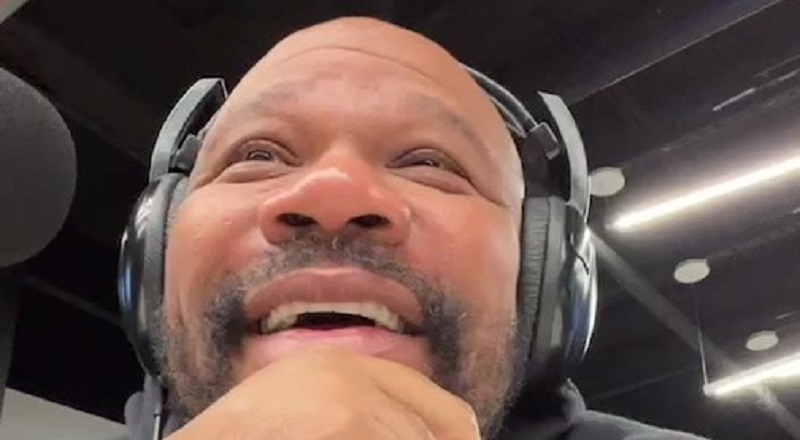 This afternoon, Felicia Moore spoke out. For those outside of Atlanta, she was the losing mayoral candidate. She accused Isaac Hayes III, T.I., and Killer Mike of spreading lies about her shutting down Atlanta strip clubs.

Andre Dickens ended up defeating Felicia Moore, in her candidacy for mayor. The margin wasn’t particularly close, around 65% to 35%. Dickens is succeeding Keisha Lance-Bottoms as the city’s mayor.

After catching Felicia Moore’s comments, Isaac Hayes III called into V-103, during Big Tigger’s show. He made it clear that Moore lost in a landslide. While on the show, he also got T.I. and Killer Mike on the line.