Home » Hip Hop News » Isaiah Brown was shot ten times, by a Spotsylvania County, Virginia deputy sheriff, after calling for help, and he is now in ICU, fighting for his life; Same deputy had just driven Brown home, hours before 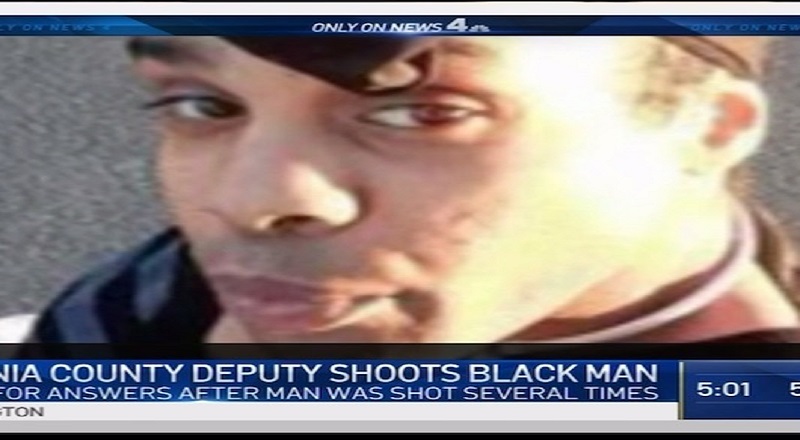 It’s sad when it’s a risk to even call for help. Isaiah Brown, of Spotsylvania County, Virginia, called the deputy sheriff for help, and wound up shot ten times. Brown, age 32, is now in the ICU, fighting for his life.

Isaiah Brown is the latest, in what seems to be daily reports, of unarmed Black people being shot by the police. But, he is one of the rare ones, as he’s survived, thus far. The community, however, is very outraged.

After his car broke down, Isaiah Brown called the Spotsylvania County, Virginia sheriff’s department. An officer took him home, where a dispute took place. In an effort to diffuse the dispute, Brown called the sheriff’s department, and the same deputy, who drove Brown home shot him ten times, leaving him in the ICU, where he’s fighting for his life.

Watch the news broadcast below:

Read the tweets about Isaiah Brown below:

More in Hip Hop News
Jeanne Gaye, Marvin Gaye’s sister, has passed away, after battle with illness, and the family is asking for donations, via GoFundMe, to help with the burial
Drive-By Shooting on Street in Los Angeles Where “Friday” Was Filmed Leaves One Man Dead and Woman in Hospital