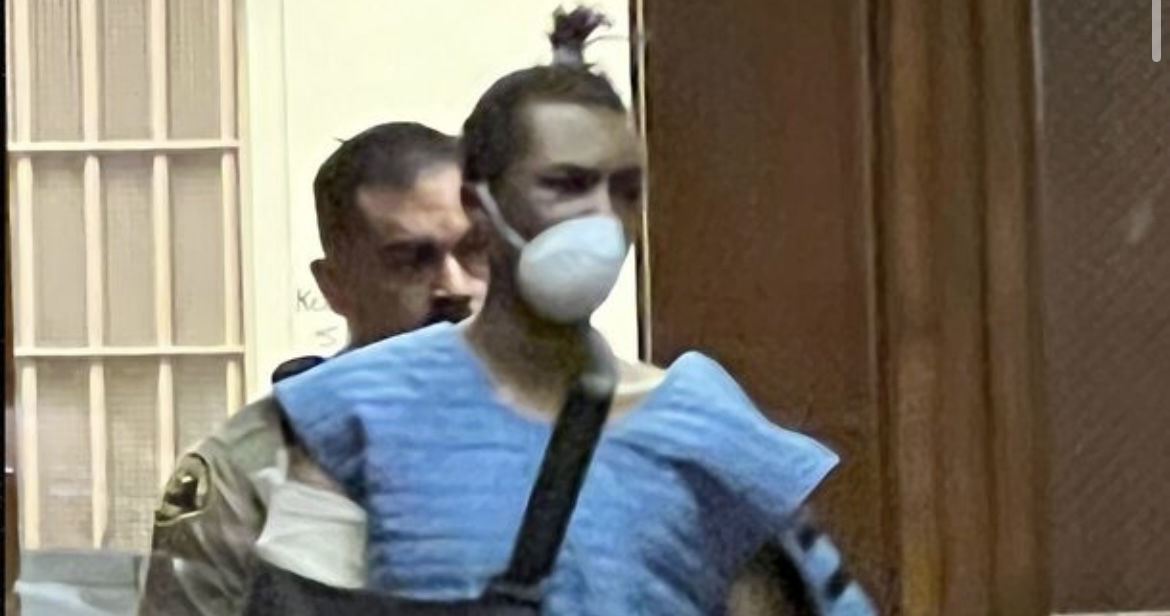 23-year-old Isaiah Lee has been the biggest trending topic this week, after tackling Dave Chappelle at his standup show, at the Hollywood Bowl, in Los Angeles. This was during the Netflix Is A Joke Fest. Lee was also in possession of a replica gun, with a knife attached to it.

Security quickly roughed Lee up, as Busta Rhymes and Jamie Foxx also helped out. Lee’s arm was seen twisted as well, when he was escorted to an ambulance.

However, Lee was also in court today, as he plead not guilty to the charges handed down, which are all misdemeanors, according to TMZ. Lee was charged with possession of a weapon with intent to assault and unauthorized access to the stage area during a performance. Lee was also seen wearing a cast, as his arm is broken. Bail was also set at $30,000. The maximum sentencing for him would likely be no more than 18 months. Lee also avoided any felony charges.

Should Lee somehow come up with this money, he would immediately be placed under a protective order. This means that he cannot be 100 yards near the Hollywood Bowl,  Dave Chappelle, or venues that he is at. Chappelle has since been in good spirits, as he even joked with Chris Rock on stage about it, last night, at a secret comedy show that they held, in LA.

More in Hip Hop News
Kash Doll plans to change her stage name, before releasing her next album
Future earns his seventh straight number one album, with “I Never Liked You”