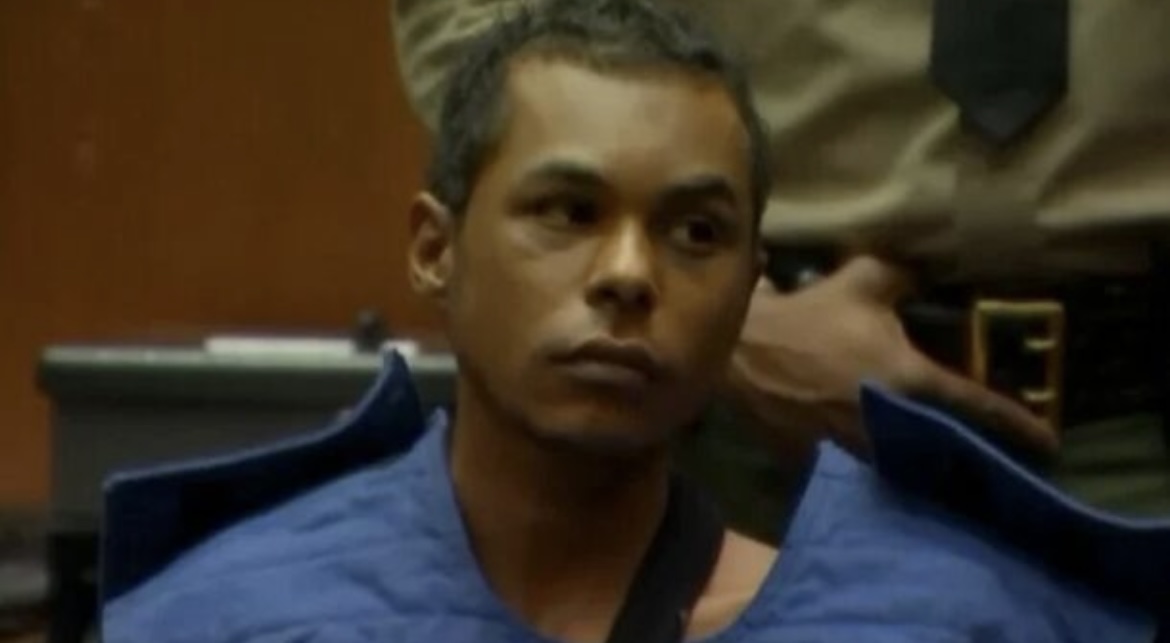 Isaiah Lee charged with attempted murder in stabbing of roommate

Dave Chappelle has been a huge trending topic, after recently getting tackled by 23-year-old Isaiah Lee, at the Hollywood Bowl, in Los Angeles. This was during Chappelle’s stand-up, at the Netflix Is A Joke Fest. Lee also had a replica gun, with a knife attached to the barrel.

Lee went on to be tackled by security, as they received help from Jamie Foxx and Busta Rhymes. Chris Rock even joked by saying if that was Will Smith, as Chappelle resumed his show.

Lee ended up being hit with four misdemeanor  chargers, as he avoided any felonies. He has since been denied a request to get his $30,000 bail reduced.

Now, Lee is even more serious legal trouble. According to TMZ, he has now been hit with an attempted murder charge, by the L.A. County D.A’s Office. This comes after Lee stabbed a roommate, in December. District Attorney George Gascón revealed that the Dave Chappelle incident helped get more attention about the stabbing.

The roommate went on to report the stabbing to police, shortly after Chappelle was tackled, and got mainstream coverage. Surprisingly though, Lee also plead not guilty to this case, just like he did in the Dave Chappelle attack.

Isaiah Lee charged with attempted murder in stabbing of roommate

More in Hip Hop News
Rod Wave faces no charges, after allegedly choking his girlfriend, while their two children were in their home
Jack Harlow and Kawhi Leonard star in New Balance commercial together [VIDEO]