Home » Hip Hop News » #IStandWithWhitney has NOTHING to do Whitney Houston, as Twitter learned the hard way, but instead with Whitney Cummings, and too much of Bert Kreischer’s privates 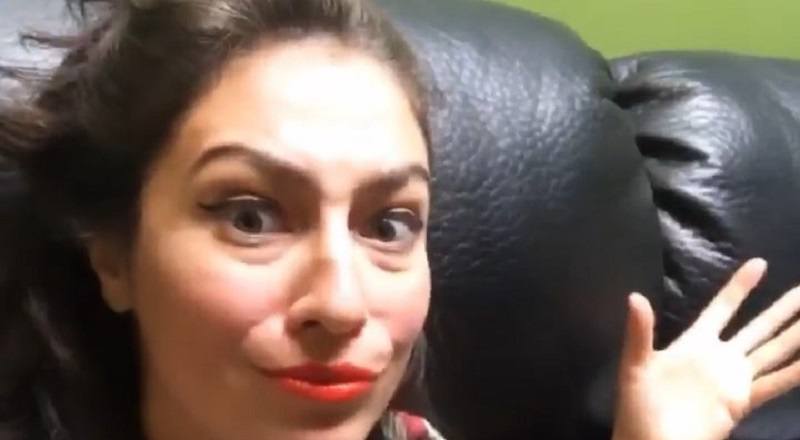 Being a celebrity comes with a high price of fame. In the modern era, a celebrity WILL eventually have their nudes, or a full sextape leak. Often times, both will occur, with the pics coming as a prequel to the full tape leaking.

Whitney Cummings is a veteran comedienne, who has been all over the place, rising to fame in 2008. Recently, she had a man threaten to leak her topless pics to the internet. Beating him to it, Whitney Houston set her girls free for her followers to enjoy.

Because of this, Whitney Cummings had a lot of people show their support for her. They did so in the oddest way, leading to Bert Kreisher’s privates being exposed. Some people probably clicked out of curiosity, believing this had something to with Whitney Houston, but this is all about Cummings.

Read the #IStandWithWhitney tweets below:

More in Hip Hop News
Nicki Minaj Announces The #MEGATRONChallenge Winner on #QueenRadio [VIDEO]
Josh Kloss gets dragged by fans and celebrities, including Markus Molinari and Johnny Wujek, who accuse him of being an obsessed Katy Perry fan, who recently deleted all his fan posts to accuse her [PHOTOS]