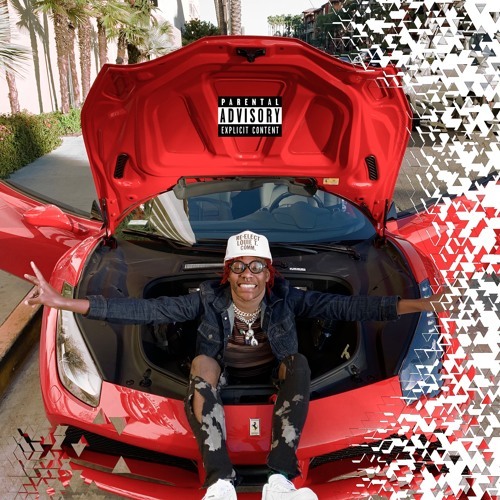 It’s a “Good Morning” for Mak Sauce – his single titled, “Good Morning”, is the #1 spot on TikTok’s Trending Chart. Within one month of Vydia’s announcement about delivering and monetizing music to TikTok they have propelled one of their artists to the number one trending position and is on the cusp of hitting 1 Million shares on TikTok alone by the end of the week.
Mak Sauce “Good Morning” on TikTok – here
watch the video on YouTube here
Hailing from Atlanta but claiming to come from Saturn, exuberant rapper Mak Sauce was one of a team of rappers affiliated with the Quality Control label. Though he was signed to the label early in his career, he worked independently on mixtapes like 2018’s surreal and ethereal Lost. Blind to Reality 2 Mak Sauce began rapping commercially when he was in his late teens. Often seen sporting a purple fur coat or dyed pink hair, he took on an extraterrestrial persona and an outlandish style. He signed on with Quality Control in 2017, at the time home to rap superstars like Migos, Lil Baby, and Lil Yachty. His trap-pop 2017 mixtape Blind to Reality 2 was issued with the label, but his more spaced-out and darker 2018 follow-up mixtape Lost arrived on Run-It-Up Records. In 2019, he returned with both colorful and funny single “Good Morning” and mixtape Saturn Boy, again with Run-It-Up Records. Saturn Boy featured cameos from DaBaby, Mundo Shoy, Paper Lovee, and others.
more about Vydia
As an early exclusive partner, Vydia offers the ability to deliver and monetize music to TikTok’s audience of over 500 million users around the world in 33 different languages (more users than Spotify and Apple Music combined). Vydia is an end-to-end platform that monetizes content and handles its own supply chain, distribution, data pipelines, complex rights management, and payments. The Inc. 500 video technology company, was founded by Roy LaManna, a music industry veteran with 15 years of industry experience. Since its launch, Vydia has played a major role in introducing the world to Lil Pump, Fetty Wap, Post Malone, and Bhad Bhabie. Their mission is to empower the businesses behind creators and their teams. Realizing the full potential of creatives so they can be seen, heard and celebrated around the world. Giving artists the creative and financial freedom to do what they love is the primary reason why some of the most influential independent artists in the world use Vydia.