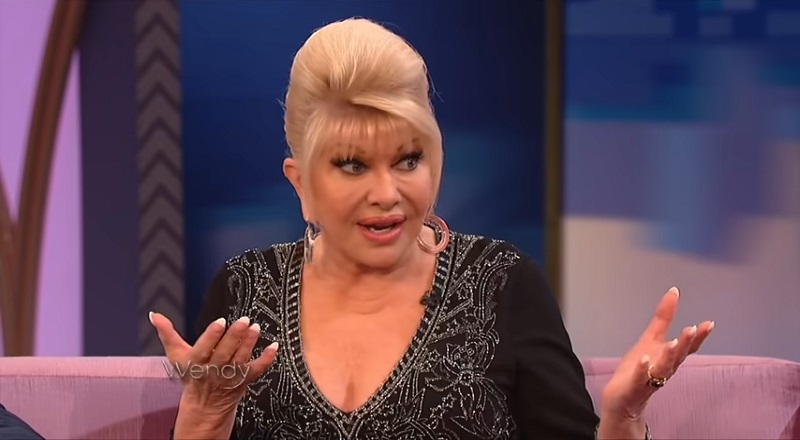 Ivana Trump the first wife of Donald Trump has passed away

Ivana Trump rose to notoriety, during the 1980s. At the time, she was married to Donald Trump. During this time, Donald Trump was establishing himself as a business mogul among New York City’s elite. In the eyes of many, Donald and Ivana Trump were the ideal couple.

Ivana Trump was married prior to her marriage to Donald, however. After that, Ivana Trump formed a family with the real estate mogul. Not only did Ivana become involved in the Trump business, she also bore three children to Donald. Their children are Ivanka, Donald, Jr., and Eric Trump.

Ivana Trump and Donald would eventually divorce. However, Ivana and Donald Trump remained good friends. After their marriage, both parties remarried, in the case of Donald Trump, he was married two more times. As Donald Trump had another child, Tiffany, with his second wife, and a fourth child, Barron, with his third wife, Ivana also remarried. Trump hosted her wedding, which was at one of his properties. This afternoon, Ivana Trump’s family announced her passing at the age of 73.

Ivana Trump the first wife of Donald Trump has passed away