Home » Hip Hop News » Ivany Wright was treated and released from hospital, after shooting, speaking out, saying she fears for her life, knows she does bad things, but didn’t think it was that serious, and that the shooting has changed her outlook on life 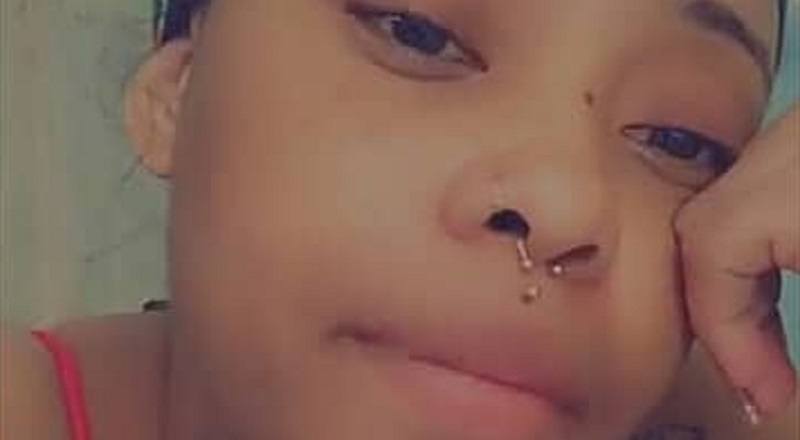 Jamaican viral star, Ivany Wright, was a major topic of discussion, this weekend. The young star was at the Mega Mart, when a car drove up, and opened fire on her. This drive-by left her shot three times, as she laid on the ground.

Several people captured the shooting on camera, immediately posting it to social media. The shooting left many shocked, as there wasn’t much of a sense of urgency to help her. Further investigating showed Ivany did a lot of hacking, often bragging about stealing people’s pages.

After being shot, Ivany Wright did receive medical treatment for her injuries. The treatments were successful and Ivany is now back at home, where she shared a message. While she said a lot, she apologized for her past bad behavior and made it clear that would change, as the shooting has given her a new lease on life.

Continue Reading
You may also like...
Related Topics:ivany wright

More in Hip Hop News
Cynthia Bailey announces she and Mike Hill are engaged and getting married on 20/20, 10/20/2020, October 10, 2020 #RHOA #BravoCon [VIDEO]
Ticketmaster is down and Harry Styles fans are UPSET over getting the 503 error code, despite being a verified fan, and many say they are done #LoveOnTour2020