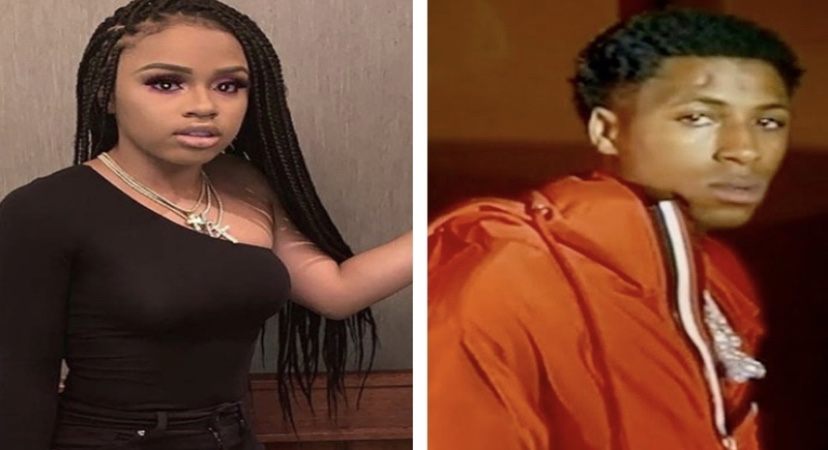 This month, NBA Youngboy dropped a diss record towards his girlfriend, Iyanna Mayweather. Yes, this is the daughter of the legendary boxer, Floyd. The track is called “Dirty Iyanna” which is a remix of Michael Jackson’s “Dirty Diana.” The plot twist at the end of the music video of the song though was that she was in it.

Despite the public humiliation, Iyanna is perfectly fine with still dating the Louisiana rapper who has four baby mamas and herpes at the age of 20. She took to Instagram this evening to address anyone who has anything negative to say about her man. Iyanna said “Y’all daddies did y’all mommas way worse and they still had y’all raggedy asses so mind ya bidness when it comes to me and mine.🤣🤣”

This is just the era we’re living in now. Get treated horribly in order to get clout from rappers in return. It’s Iyanna’s life though. You definitely have to wonder if Floyd approves of Youngboy or not. Plus, Youngboy has been with Houston rapper, Young Lyric, so it’s hard to tell who he’s actually still dating. Check out her IG post below.

More in Articles
How To Express Yourself Using Jewelry
HIP-HOPVIBE.COM partners with “Underwater” movie for ticket giveaway in select cities