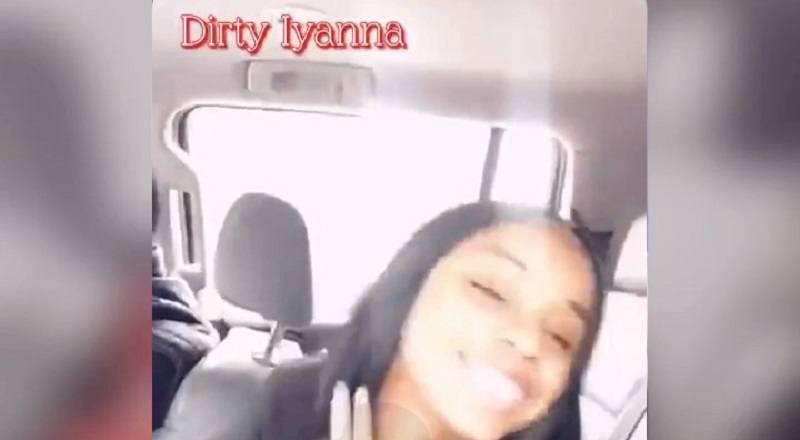 A few weeks ago, NBA Youngboy went Michael Jackson on one of his ex-girlfriends. Based on associations, alone, NBA Youngboy’s most-known ex is Iyanna Mayweather, Floyd’s daughter. Earlier this year, rumor had it that she was pregnant by him.

Since then, NBA Youngboy has moved on with Dej Rosegold, and there are now rumors about them. Despite his new relationship, Youngboy dropped his “Dirty Iyanna” diss. At the time, the diss record seemed to be very controversial, and that Yaya was upset by it.

Clearly, things have changed, as Iyanna Mayweather, and her mother, were both playing the song. The two were turning up, and laughing, to the song. One can take this as peace, or as Iyanna clowning Youngboy, getting a diss of her own in.

More in Hip Hop News
SOB X RBE – “My Chain” [VIDEO]
Lori Harvey and Future both take holiday trip to Lagos, Nigeria, and fans question whether they went there together [PHOTOS]