Home » Hip Hop News » Iyanna Mayweather responds to NBA Youngboy’s “Dirty Iyanna” diss, saying she sees why people want to kill themselves over the internet, and tells people to leave her alone [PHOTO] 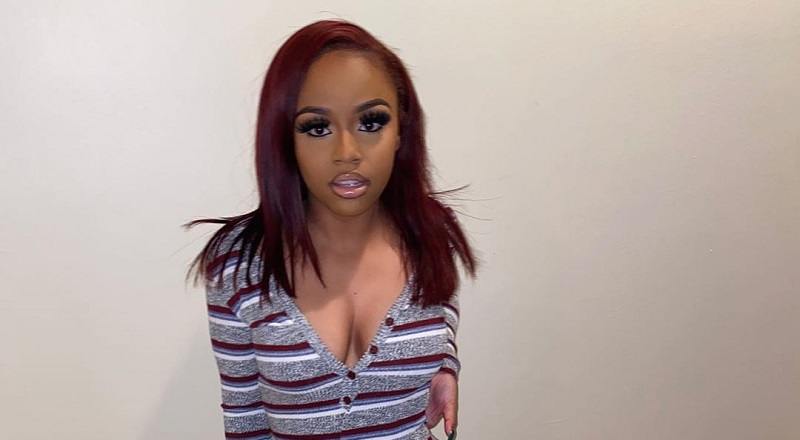 Last year, NBA Youngboy and Jania finally broke up, seemingly for good. Early in the year, those two got into tons of controversy, and people were encouraging her to leave him. When the two split, he began dating Iyanna “Yaya” Mayweather.

The two began dating during the second half of 2018 and, soon, there were rumors of NBA Youngboy getting her pregnant. These rumors were never confirmed and no baby came. While NBA Youngboy is currently rumored to be with Dej Rosegold, he had smoke for Yaya.

Yesterday, he dropped the “Dirty Iyanna” diss track and NBA Youngboy ran social media, because of it. Fans on Twitter chimed in and, apparently, the backlash was tough on Yaya. She took to Twitter, highly upset, telling people she sees why people commit suicide over social media, and said to leave her alone.

More in Hip Hop News
White woman, @dolceblink, says she would run up on Rosa Parks for clout, if she could, responding to question a man asked, after Brother Nature beating
Dame Dash on building his empire, what he saw in Kanye West, business with Jay-Z, and a lot more with Big Boy [VIDEO]