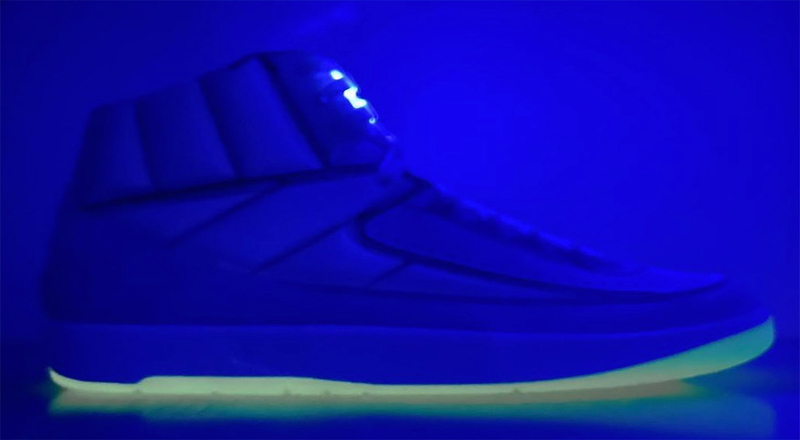 Last year, J Balvin had his own Air Jordan 1 sneakers released, which was featured in on rainbow-like colorway. This all comes as Balvin continues to be one of the biggest Latin artists in the world. Now, it appears that another Balvin x Jordan Brand collab is on the way.

Photos were posted to Balvin’s Instagram feed, of a pair of Jordan 2s. These look to have a blue design, all while being able to glow in the dark. As now now though, there has yet to be a release date revealed, or a retail price set. That may change before 2021 is up, though.

Balvin also put out his fifth studio album, “Jose,” in September. That project has since gone platinum, and is his second album in over a year and a half. In 2020, Balvin also locked in a huge collaboration with McDonald’s, as they launched the “J Balvin Meal.”