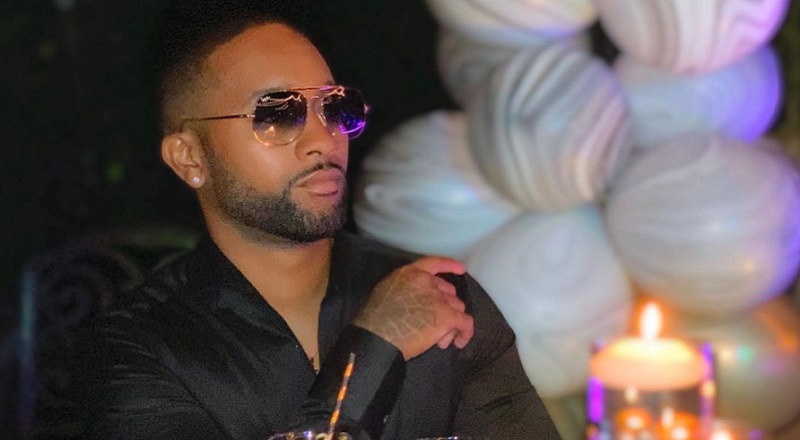 Before the shutdown, J-Boog appeared well on his way to becoming the next face of “Love & Hip Hop Hollywood.” In the past, he made guest appearances, on the show. A 2017 appearance saw him and Ray J almost come to blows.

However, when J-Boog returned, as a cast member, he almost instantly made amends with Ray J. This, in turn, led to Ray J and Marques Houston ending their beef. All of this was for the B2K reunion tour, where Lil Fizz and Omarion had the drama.

J-Boog, since “Love & Hip Hop Hollywood” went on hiatus, has focused on his other businesses. But, he caught wind of Zaya Wade, Dwyane Wade’s child, doing the interview with Michelle Obama. Leaving an Instagram comment, he referred to the interview as “demonic,” accusing them of “pushing a new agenda,” regarding gender, where the roles of man and woman are being switched.