Home » Hip Hop News » J-Boog wants all the smoke, blasting Apryl and Fizz for how they did their relationship, and how it messed up he B2K money, and it ends with a Boog confession, likely confirming the rumor about Omarion’s mom 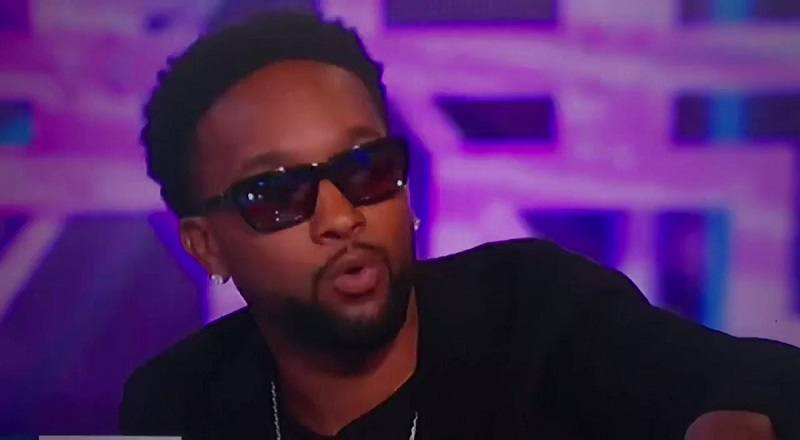 Fans have loved J-Boog since the original B2K days. For all of the “brothers” and “family” claims, J-Boog was the only B2K member to have a blood relation to an Immature member. In actuality, J-Boog is a blood cousin to Marques Houston, carrying the same last name.

J-Boog first appeared on “Love & Hip Hop Hollywood” when Lil Fizz met with him about a B2K reunion. Fizz expressed to him that Omarion wasn’t returning his calls, hence why Apryl made her appearance. That turned into much more.

Fast forward to season six and Fizz claims he and Omarion were never friends. Tonight, Fizz explained all of this, saying O didn’t communicate with him, following the B2K split, and only got back to him about doing the show, so he looked like he had a friend, so they were cool, but once his career took back off, he went ghost again. While Boog co-signed it, he said Fizz could have “been more strategic” about the Apryl thing, because it messed their money up, so Apryl came for him, likely hinting at the rumor of Boog smashing O’s mom.