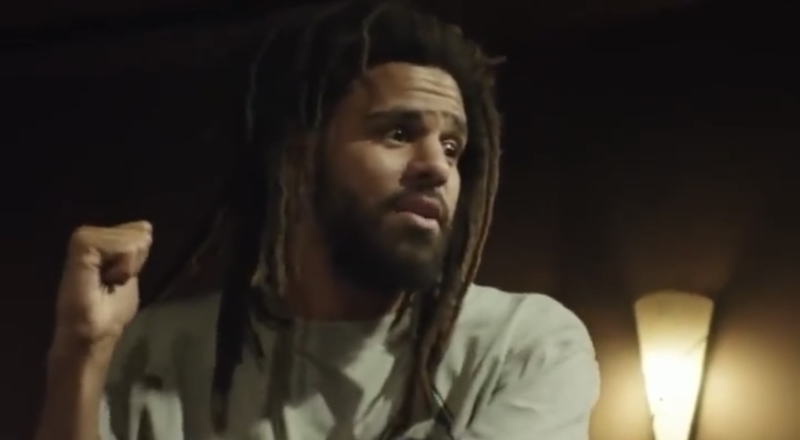 DJ Drama had the mixtape game on lock in the 2000s, with his “Gangsta Grillz” projects. He would collaborate would various artists on these projects, with many going on to become classics. Now, he is teaming up with J. Cole and Dreamville.

Cole and Drama just announced that they will have a Gangsta Grillz mixtape releasing on March 31, with Cole’s Dreamville label. This project will be titled “D-Day: A Gangsta Grillz Mixtape.” This mixtape will be available at 7PM ET.

As of now, there is no tracklist for “D-Day: A Gangsta Grillz Mixtape” yet, but that is likely to change at some point, on Thursday. Cole has since revealed a hype video on Instagram, in preparation for this huge collaboration.

Cole has been on fire over the past year, as he also released his “The Off-Season” album, last May. This was Cole’ sixth consecutive number one album, as all six albums in his career have reached this milestone. This was regarded as one of the best albums in hip-hop and in the industry overall, in 2021. This year, Cole has also appeared on huge features, for Benny The Butcher and YG.