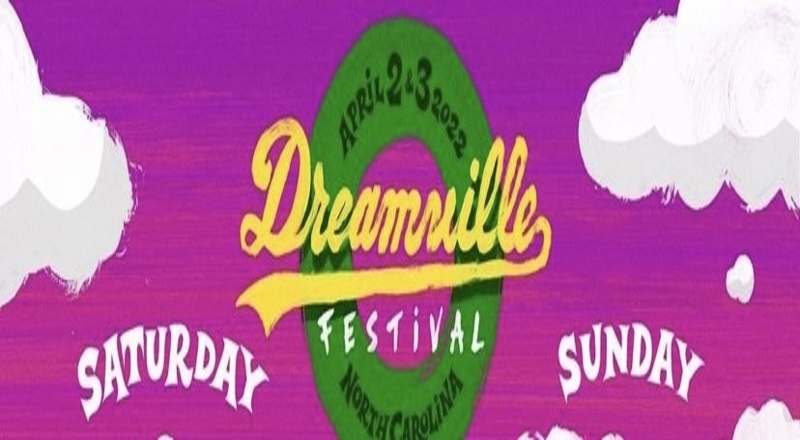 J. Cole’s Dreamville Festival had been on a 2-year hiatus, due to the effects of the COVID-19 pandemic. Now, the, Raleigh NC-based concerts are finally making a huge return. Cole just took to social media, to announce the lineups for Dreamville’s 2022 festival.

These concerts will continue to be held in Raleigh at Dorothea Dix Park, from April 2-3. Among the star-studded artists that are set to take the stage, are Dreamville artists such as Ari Lennox, Bas, and JID, as well as names such as T.I., Jeezy, Lil Wayne, Lil Baby, Kehlani, BIA, Fivio Foreign, and more.

“Higher quality picture We gotta do it right if we gonna do it. I said, We went CRAZY. Dreamville Fest. April 2nd and 3rd. See you in NC.”

2021 was a huge year for Cole, as he released his sixth studio album, “The Off-Season.” That project went on to debut at number one, on the Billboard 200 chart. The Off-Season was Cole’s sixth straight number one album, as every album in his career has reached that mark. The Off-Season was led by the “My Life” single, ft. 21 Savage and Morray. Cole also featured 6LACK, Lil Baby, and more. Cole went on to venture on his “The Off-Season Tour” as well. To start 2022, Cole has appeared on records such as Benny The Butcher’s “Johnny P’s Caddy,” and YG’s “Scared Money,” with Moneybagg Yo.