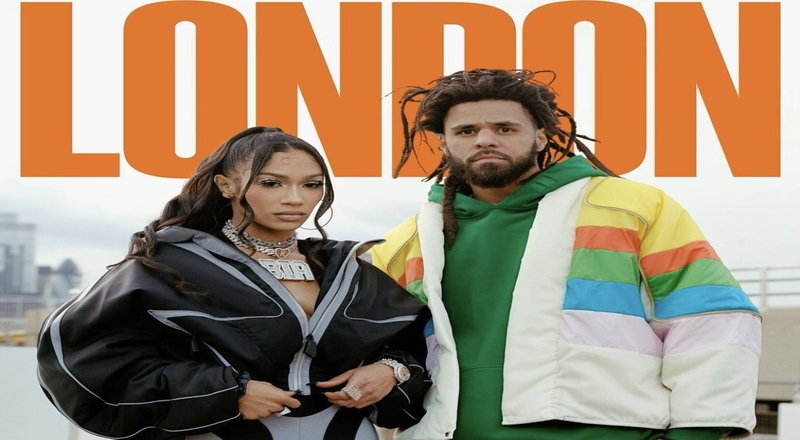 J. Cole speaks on being featured on BIA’s “London” single

Today, BIA released her first single of 2022, “London.” This also included a huge feature from J. Cole, as they also released the music video for it. Fans loved the verses that each rapper delivered, and now, Cole is explaining how the London collaboration came about, and how much he loves this song.

Cole said on Instagram how he was blown away, when BIA played this song for him. Cole even thought about it for a month straight, and it got to a point to where BIA wanted him to put a verse down. Cole already liked the song a lot, but was nervous about how he could make it better. Everything worked out perfectly, though.

“I thought about this song for a month straight, it was my favorite song and I only heard it one time. She hit me recently and sent me the song (she musta knew I wanted to hear it again!!!) and I was just grateful to have it in my possession. When the thought and conversation came up about me adding a verse, I was excited but genuinely nervous cuz I didn’t even see how the song could be better after what she did to it. I didn’t want to fuck nothing up! I’m grateful I Ended up catching the right wave. Thank you @bia for having me on this record with you, love this shit and love your energy and spirit.”

Cole and BIA definitely delivered, as Cole has been featured on plenty of hot records, this year. This includes Benny The Butcher’s “Johnny P’s Caddy” and YG’s “Scared Money” with Moneybagg Yo.

J. Cole speaks on being featured on BIA’s “London” single