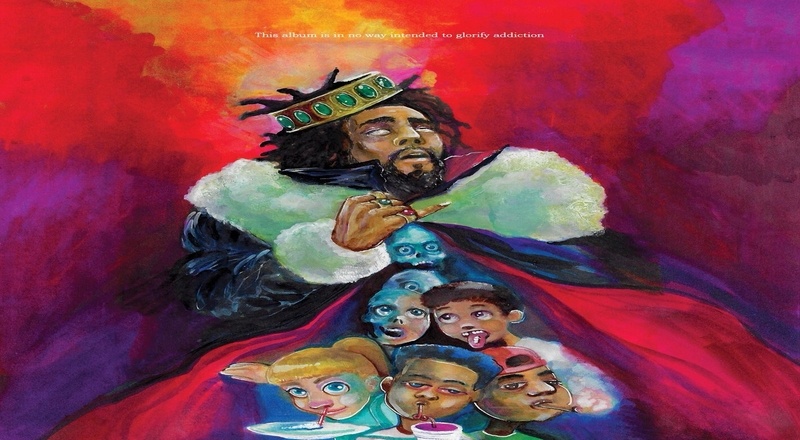 J.Cole is truly one of the best stars in the game and doesn’t get enough respect. Nonetheless, he still experiences success whenever he drops a project and that was the case as his “KOD” album just went platinum.

KOD was released in late April with some of the hottest tracks being “KOD,” “1985,” and “ATM.” This makes three straight albums that have gone platinum with no features for Cole. His last project was “4 Your Eyez Only” in December 2016.

Cole had the best album of 2018 to many people and still didn’t receive a Grammy nod. This all goes back to him not getting enough props for what he’s accomplished in his career. Not too many rappers go platinum on their albums with no features.

Continue Reading
You may also like...
Related Topics:j. cole, kod

More in Hip Hop News
Bria Myles is ugly? Where? Fans on Twitter have declared all out war on haters who are trying to call her ugly, telling them to get a good look at Bria, and stop trying to force her to be ugly, when they say she is GOALS!
Wiz Khalifa, Andre’ Truth and Dozens More Artists Turned Up at the Echoing Soundz and Walter Mosley Firm “Fa La La Holiday Bash”