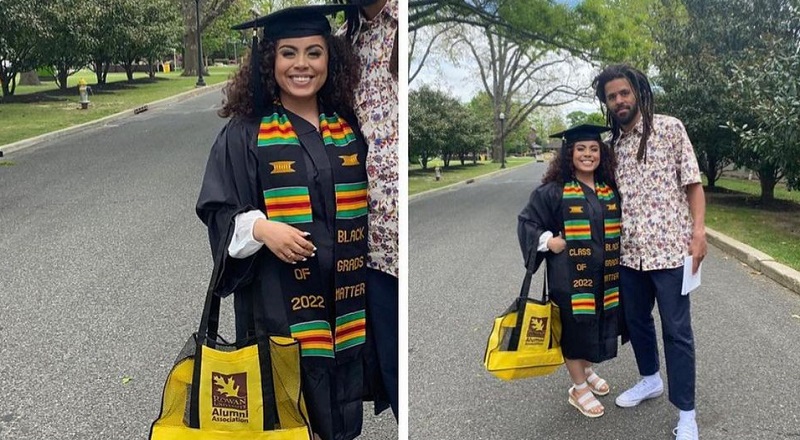 J. Cole was once the unlikeliest rapper to become a superstar. Now it is expected for J. Cole to come with a hit every year. Since 2014, J. Cole has released a new album almost every year. Recently, J. Cole popped out on Wale’s single, “Poke It Out.”

J. Cole established himself as one of the most impactful rappers of this generation. Not only did J. Cole do it for himself, but he also has his Dreamville label. The wide range of talent on the label have given birth to many other stars in the game.

J. Cole is not just a rap star, he is a true man of the people. A Fayetteville, North Carolina native, J. Cole is a rapper who truly loves his fans. More than most, J. Cole tries to treat his fans like family. In 2013, J. Cole attended the high school graduation of this young woman. Along with Cole attending her high school graduation, he promised to also attend her college graduation. Nine years later, J. Cole kept his word to this young woman, and showed up to her graduation from Rowan University.