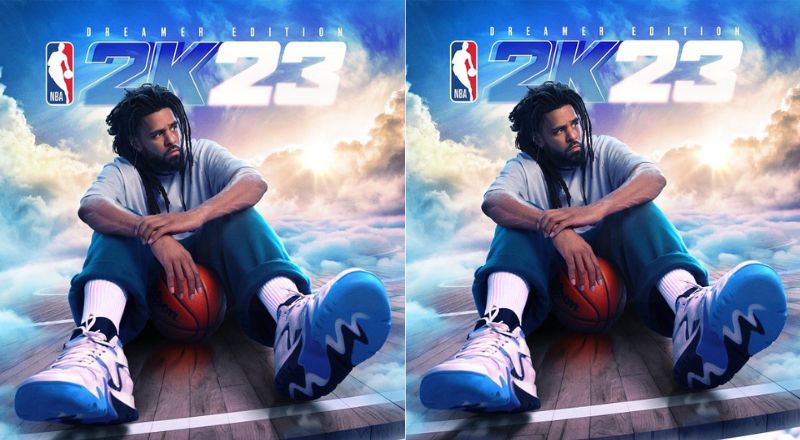 J. Cole is arguably one of greatest rap artists of his generation. His journey to fame includes years of producing number one albums and classic singles. J. Cole released several prominent mixtapes followed by a record deal with Roc Nation. His first studio album Cole World: The Sideline Story debuted at number one. After that, J. Cole’s subsequent albums also reached number one. Although he’s collaborated with multiple artists, J. Cole is also known to release chart topping singles with no features.

J. Cole has gained a dedicated fanbase not only for his talent but for his vulnerability and willingness to help those in need. As the founder of DreamVille Records, he continues providing opportunities for others to live out their dreams through music. J. Cole stated in an official release, “NBA 2K has long been a place to discover new musical talent through their game and continues to be a gold standard for showcasing all things basketball culture”. In addition to gracing the cover, J. Cole has a feature in the MyCareerMode in the game. He is the first rap artist to be featured on the cover.