Home » Hip Hop News » J-Haze made history, on UFC Fight Pass, where he premiered “Only Fans,” his newest single 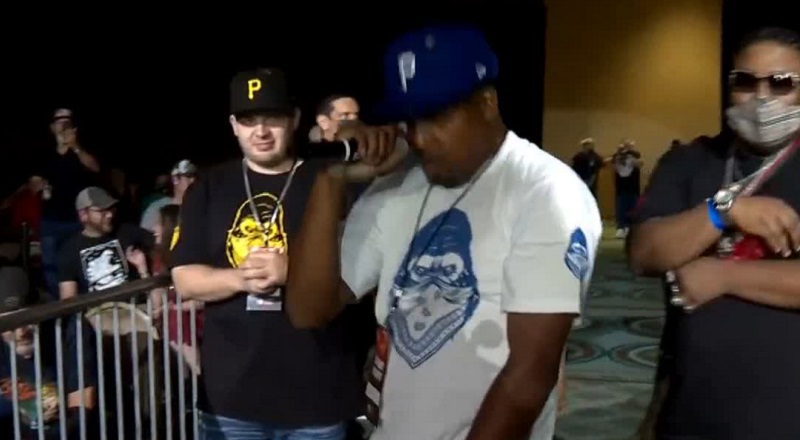 As an independent artist, J-Haze has done more than most artists could imagine. The Pittsburgh rapper is doing more than just his thing. This man has been out here really expanding his business.

J-Haze has his ShowOff Gang label, which he has had for years. After some deliberating, J-Haze partnered with EMPIRE Distribution. With that deal inked, J-Haze is now working with UFC.

Watch “Only Fans” by J-Haze below:

More in Hip Hop News
Renni Rucci, calls out Judge William A. Prior, in Georgia, accusing him of calling someone the “n-word,” in court, and just getting back from suspension, when he sentenced Foogiano [PHOTO]
Roskilde Festival, in Denmark, Cancels Festival For Second Straight Year, Due To COVID-19 Concerns