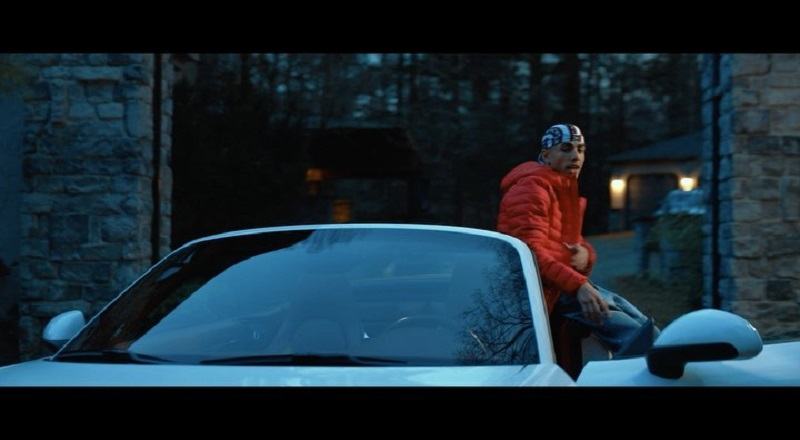 Seventeen years ago, New York City had an artist taking over the game. His momentum was so strong that nearly all of his songs were gaining radio play. That artist was 50 Cent and via deals with Eminem and Dr. Dre, he was signed to Interscope Records.

J.I. the Prince of NY has similarly been making noise, but the dynamics of the game have changed. Mixtapes still exist, but they’re composed just like albums. Hand to hand sales are all but extinct, with streaming being the norm, which J.I. dominates.

Recently, J.I. the Prince of NY released the video for his “Love Won’t Change” video. That video has already crossed 200,000 views, in just 24 hours, and he continues to make major moves. Now, at the age of 18-years-old, J.I. has signed to Interscope Records, via G*STARR Entertainment.

Watch “Love Won’t Change” by J.I. the Prince of NY below: