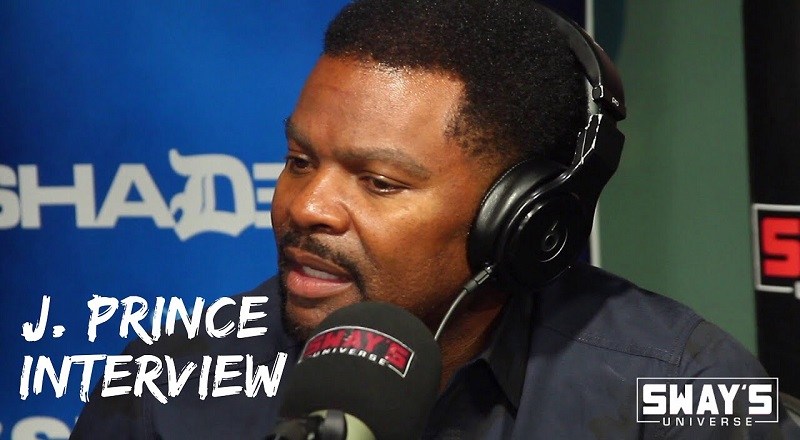 Honestly, all this Drake/Pusha T stuff looks like a smokescreen for this new Kanye West album. The projections, early on, were a little ambitious, at 760,000. Updated projections have him at 195,000, between 200,000, first week copies.

This whole Drake and Pusha T beef has also got Pusha the hottest he’s been in at least five years. A lot of people forget Drake has backing from J. Prince, until something happens, though. It was only a matter of time before J. Prince spoke out, which he did this weekend.

J. Prince stopped by Shade 45 to speak with Sway and his whole crew at “Sway In The Morning.” This is the interview that is circulating online about J. Prince saying Drake had a fire diss track, with plenty of smoke for Kanye West. While he was there, J. Prince also spoke on being undefeated in court cases.