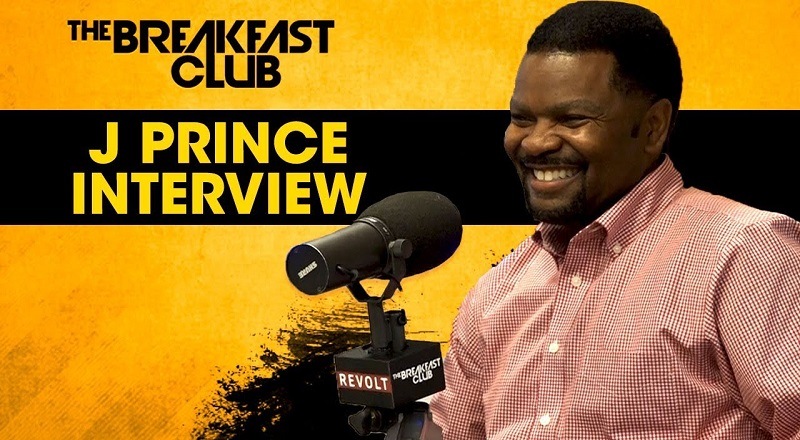 When it comes to hip hop business, Master P is viewed as one of the smartest hip hop businessmen. But, P is quick to give credit to J. Prince, saying meeting him inspired him to be a businessman. The difference is that J. Prince never actually made music.

J. Prince is a Houston native and Rap-A-Lot Records founder. In his time, he also helped Floyd Mayweather, Jr. and Andre Ward, early in their boxing career. Recent years have seen him help Drake get established in the game.

Recently, J. Prince stopped by “The Breakfast Club” and had a conversation with DJ Envy, Angela Yee, and Charlamagne Tha God. In their interview, he spoke on Drake and Birdman, given his past history with Cash Money Records. J. Prince also spoke on the DEA investigating him and much more.