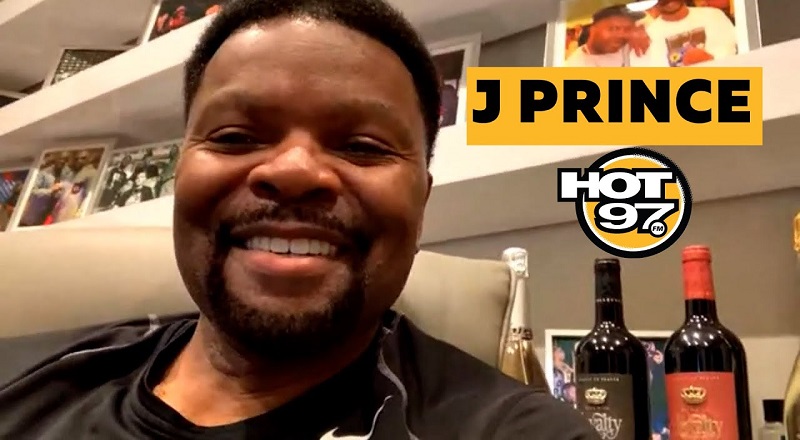 In his career, J. Prince has done a little of everything, and accomplished more than most men will. It was his Rap-A-Lot Records venture that made him a legend in the music industry. This label was influential in launching the careers of guys, ranging from Scarface to Drake.

Through Rap-A-Lot Records, J. Prince inspired the likes of Master P and Birdman. On top of that, J. Prince has helped many rappers who were never affiliated with his label. Once music slowed down, J. Prince jumped into other ventures, such as boxing.

J. Prince recently called into Hot 97, where he spoke with Ebro and Peter Rosenberg. Briefly, he discussed NBA Youngboy, before speaking on the Mike Tyson/Roy Jones fight. He would also speak on Scarface and the Rap-A-Lot biopic, along with much more.