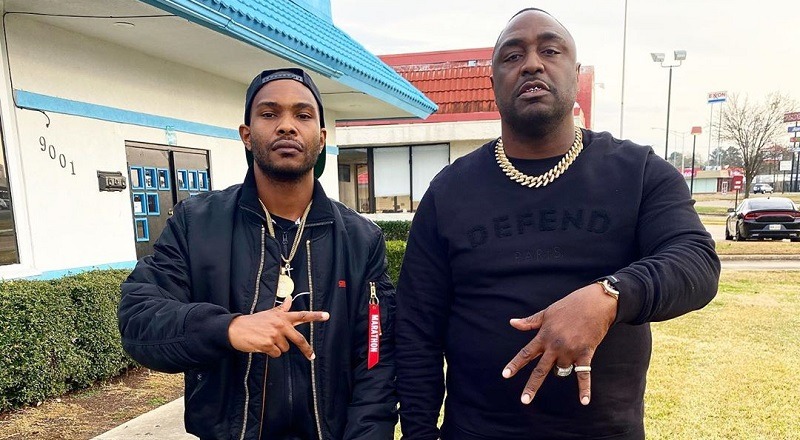 Last night, social media began to speculate about Wack100 getting beaten up by Nipsey Hussle’s bodyguard, JRoc. There was some initial confusion, as some said Jay Rock, from TDE, was the one who beat the manager. But, this news was everywhere, on Yung Miami’s Live.

Because there was no video footage, people were reluctant to believe the claims. Of course, some claimed to be eyewitnesses, but no one from JRoc, or Wack’s, camp said anything. Now, there is a bit of confirmation for those who read between the lines.

J Stone was Nipsey Hussle’s best friend and he’s been helping to keep his memory alive. This morning, he broke his silence on the whole situation. Taking to his IG Story, J Stone said that they don’t do the internet banging, but they see people on sight, alluding to them actually running up on Wack100, over his disrespectful comments.