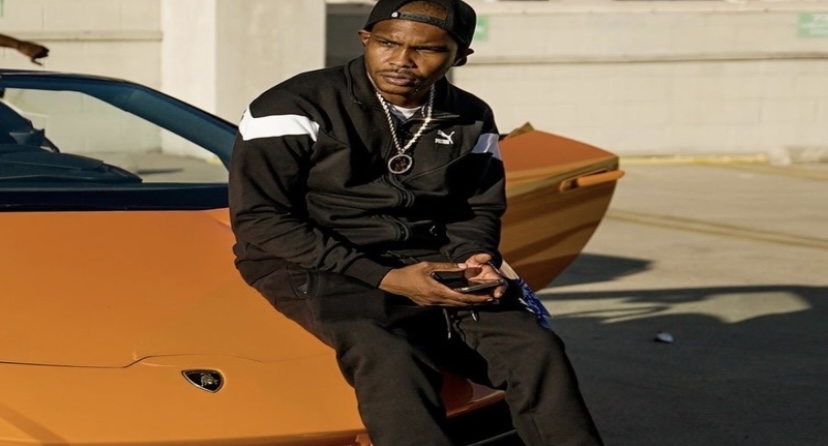 It’s been over 20 months since hip-hop lost Nipsey Hussle after being shot and killed in his hometown of Los Angeles as many are still grieving. This past January, he posthumously took home two Grammy awards, which was long overdue for many fans. “Racks In The Middle” won Best Rap Performance and “Higher” by DJ Khaled, himself, and John Legend won Best Rap/Sung Performance.

Many fans have also wondered when there will finally be a posthumous Nipsey album. According to his All Money In, No Money Out artist, J Stone, this will happen. He spoke on this during an interview with The Bootleg Kev Podcast.

“It’s so much music this n*gga done did, bro. Like you wouldn’t even imagine, bro. There’s sh*t I haven’t even heard when I thought I heard everything. It’s definitely going to be another Nip album. But, it’s All Money In so we ain’t going to put out nothing Micky. … Rest in peace to [Pop Smoke]. I feel like if they would’ve held on to his music more and put it out the right way, it would’ve been received differently. But, the music was still good and we needed it at that time.”

A week ago, Stone also put out his ‘The Definition Of Pain’ album. This contains 18 tracks with appearances by Dave East, Nipsey, E-40, and more. Check out his full interview with The Bootleg Kev podcast below.