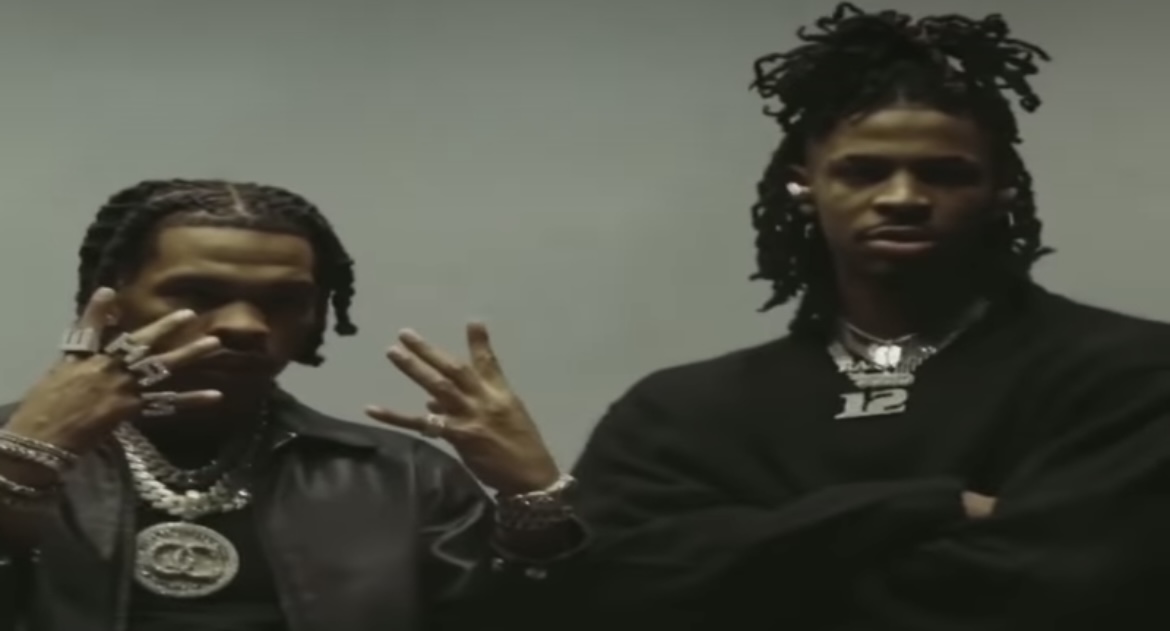 Ja Morant has been establishing himself as one of the best players in the NBA this season. He averaged 27 points, five rebounds and six assists per game. Morant also led the Memphis Grizzlies to a 56-26 record, and the second seed in the Western Conference.

Currently, Morant and his Grizzlies are tied up with the Golden State Warriors at 1-1 in the second round of the Western Conference playoffs. Memphis scored a huge home victory to even the series, on Tuesday night.

Morant is becoming very marketable as well, as he already has a Nike commercial, where was was joined alongside Memphis rapper, Moneybagg Yo. Morant is now shooting another major commercial, with another one of the hottest rappers. This is Lil Baby, as he and Morant recently shot a Beats By Dre commercial.

Baby has been very consistent over the past month, too. He released two new singles, in “Right On,” “Frozen” and “In A Minute.” Baby is planning to put out his third studio album, sometime this year. Last summer, Baby scored another number one album, with “The Voice Of The Heroes,” which was a joint project with Lil Durk.