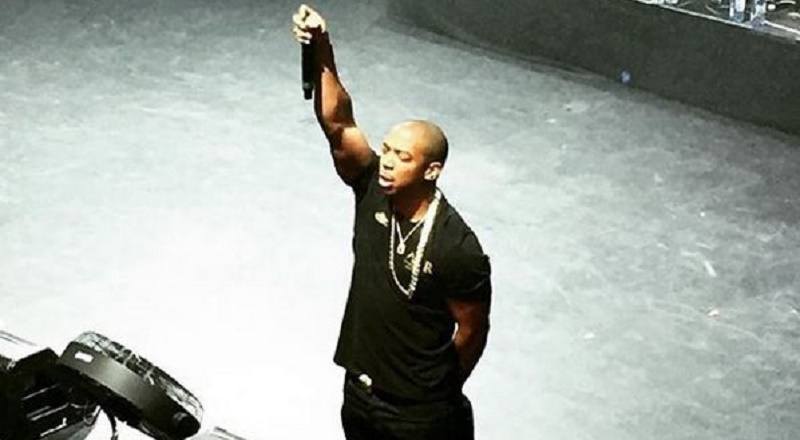 Since 2005, the music industry has not been kind to Ja Rule and he fought two years by that year. But, from 1999 through 2004, Ja Rule released countless hits. This saw him collaborate with Case, Jennifer Lopez, Bobby Brown, and R. Kelly.

In the rap world, Ja Rule came in alongside Jay Z and DMX. He also had features with Method Man, Game, Erick Sermon, and many others, in addition to his R&B hits. Of course, he also had those memorable hits with Lil’ Mo and Ashanti.

For a brief time, in 2007, it looked like Ja Rule would have another run, with Ashley Joi as his new leading lady. Unfortunately, this did not happen, but Ja Rule told Hip Hop Vibe he regrets nothing, as Genius Loves Company is coming soon. Now, he revealed the title of his album has changed to Coup De Grace and this is his final album.

More in Hip Hop News
Lil Wayne spotted out with ex-wife, Toya, and is reportedly getting back with her [VIDEO]
Killer Mike apologizes to Joan Walsh for the social media backlash she received in their Bernie Sanders/Hillary Clinton debate