Home » Hip Hop News » Ja Rule gets clowned by Twitter for posting a Value Tax ad, as people say the IRS would be knocking on their door, after he forgot to file their taxes, bringing up his involvement in Fyre Fest 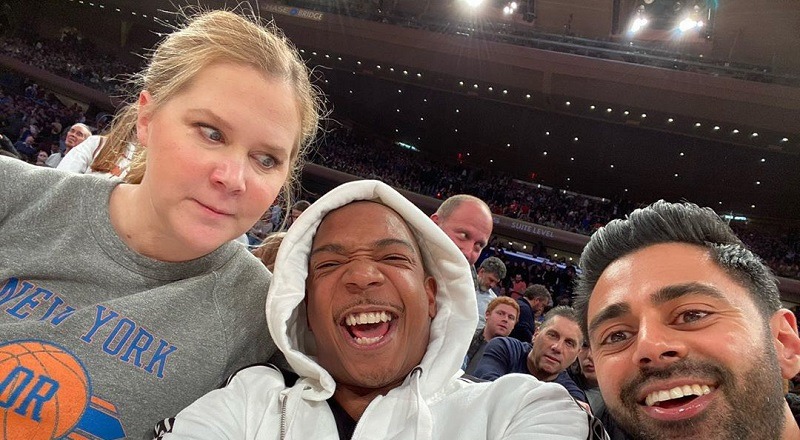 What’s ironic is that there are a lot of people who don’t realize how important Ja Rule once was. In the early 2000s, he owned the radio, alongside Nelly, Eminem, and a few others. Much credit is given to his former group-mate, Jay-Z, but even he took a seat behind Rule.

However, what Ja Rule is best-known for is being on the receiving end of 50 Cent’s barrage of insults. This beef led to Ja Rule effectively falling from grace, as 50 Cent took over hip hop. Despite 50 Cent having his own setbacks, Ja Rule struggled to come back.

In the current era, Ja Rule is best-known as a social media laughingstock. The Fyre Fest debacle most certainly didn’t help matters, as the Queens rapper took the L, despite being cleared, legally, of any wrongdoing. Earlier today, Ja Rule shared an ad for Value Tax, revealing he is a part-owner, and Twitter has come with tons of jokes, but Rule said he’s dropping knowledge on people.

More in Hip Hop News
Ice Cube Honors John Witherspoon As He Celebrates 20-Year-Anniversary of Classic ‘Next Friday’ Film [PHOTO-VIDEO]
Jordyn Woods wins Twitter, after pic with Normani, Ryan Destiny, and Lori Harvey goes viral, as fans say the Kardashian drama is what she needed to be free, and now she has Black Girl Magic, since she left Kylie