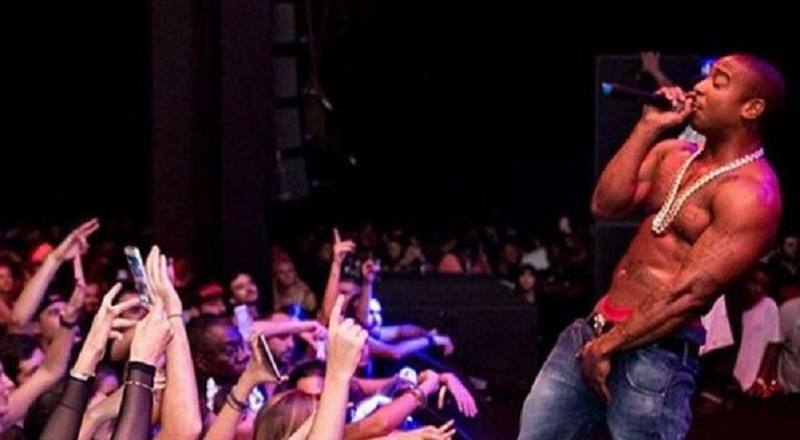 True hip hop success came in the 1990s and Def Jam had everybody on their roster. After bringing Def Jam both Jay Z and DMX, Irv Gotti then started Murder Inc. with them and introduced Ja Rule. Soon, Ja Rule was the biggest artist on the Def Jam roster.

Last year, Ja Rule talked to Hip Hop Vibe about the different turns of his career and his Unruly book. It is easy to forget, now, but Ja Rule was once the biggest name in hip hop. His return has come via his MTV2 reality series, “Follow The Rules,” about him and his family.

Ja Rule has much more in store and he is taking his new concept to HBO. There is a lot of story to be told where Murder Inc. is concerned and Ja Rule went as far as to say “Empire” having their offices raided was based on his label. Now, he is pitching a new series about Murder Inc.’s ups and downs to HBO for a new series. as he told VIBE.