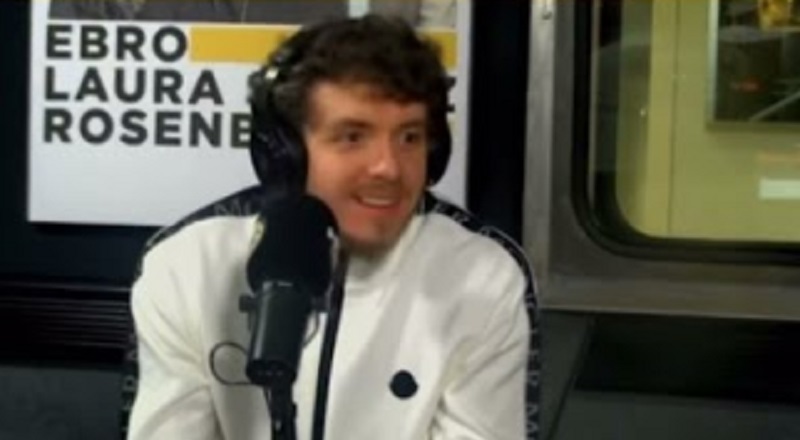 More in Hip Hop News
Young Thug’s lawyer files emergency motion for his release from jail; Claims that Thug is being fed food that isn’t edible, and is held in windowless cement compartment
Jack Harlow’s “Come Home The Kids Miss You” debuts at number three in US