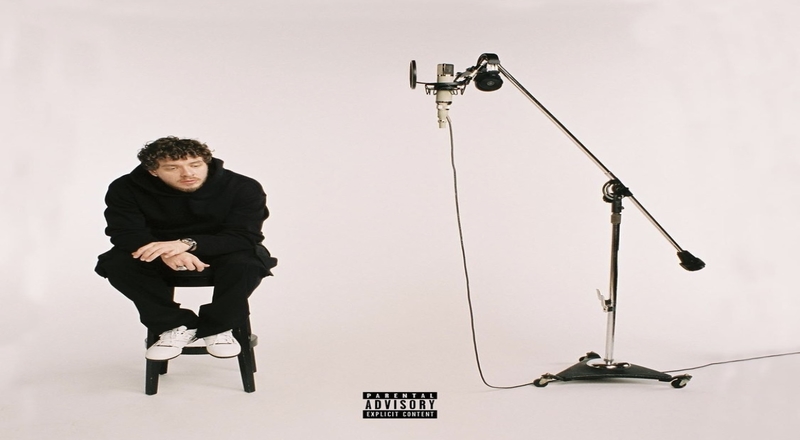 This Friday, Jack Harlow will be releasing his highly anticipated sophomore album, “Come Home The Kids Miss You.” This project is led by hit singles such as “Nail Tech” and “First Class.” Last month, First Class topped the Billboard Hot 100 chart, and was Harlow’s first number one single.

On Monday, Harlow also posted a trailer for Come Home The Kids Miss You, as it featured actress Danielle Fishel. Fishel is famously known for her role as Topanga, in the iconic 1990s sitcom, “Boy Meets World.”

Now, Halow has also released the full tracklist, for Come Home The Kids Miss You. This album will contain 15 songs, along with collaborations with Drake, Lil Wayne, Pharrell Williams, and Justin Timberlake.

Come Home The Kids Miss You is also projected to have a huge first week, in sales. According to Chart Data, it is expected to sell between 160,000-180,000 units. This would become Harlow’s first number one album. Back in December 2020, Harlow saw a number five debut, with his debut studio album, “That’s What They All Say.” That went on to go gold in the US.