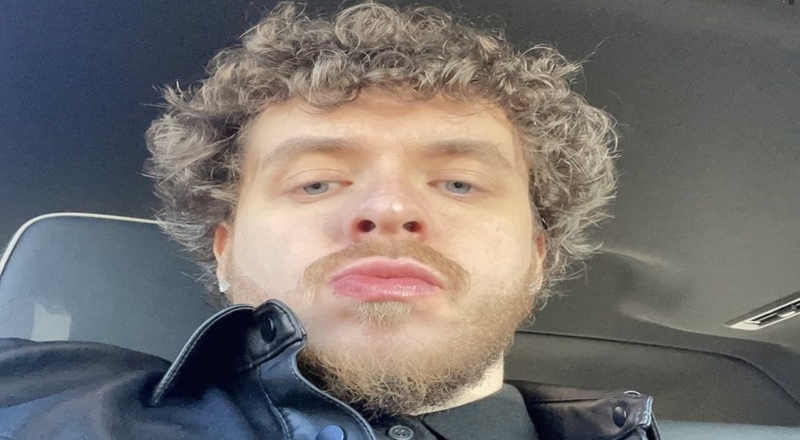 Yung Miami has been trending over the past year, due to her being rumored to be dating Diddy. She denied in an interview that she’s ever dated the Bad Boy Records CEO, but has been spotted with him, on various vacations. Miami was with Diddy at an. NYE party, and last week, Diddy also flew Miami and her friends out.

Now, it looks like another hip-hop star is interested in the City Girls rapper. Jack Harlow took to his Instagram stories on Wednesday night, to answer questions from fans. One asked Harlow who does he love.

Harlow went on to post a photo of Yung Miami, and even tagged her Instagram handle. He also inserted crown and goat emojis. This leads fans to want to know if Harlow is actually interested in pursuing Miami. Miami has yet to respond to Harlow’s post, and that may be due to her dating Diddy.

Harlow continues to be one of the most popular rappers out though, as he wrapped up his “Créme de la Créme Tour,” at the end of 2021. Starting late this summer, Harlow will also be going on his 2022 “Jack Down Under Tour.” This kicks off on July 20, in Perth, Australia, and will conclude on July 31, in Auckland, Australia. This entire tour will take place in Australia, as other cities included are Sydney and Melbourne.