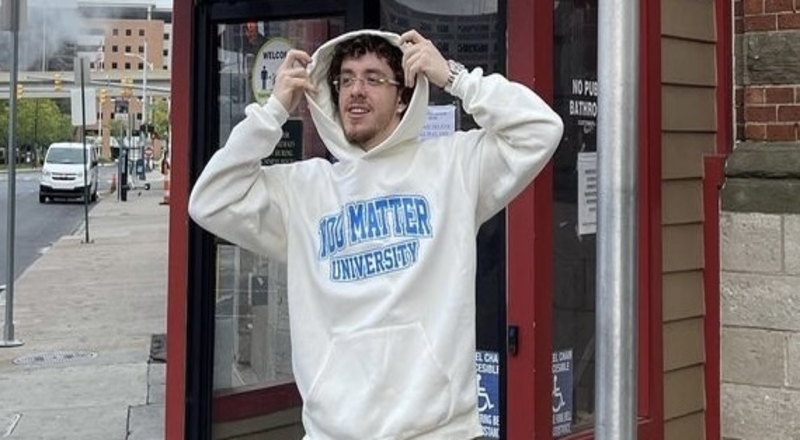 Jack Harlow continues to be one of the biggest stars in hip-hop, and has had a solid start to 2022. A few weeks ago, he released his “Nail Tech” single, as he also featured Yung Miami in the music video. The single has since debuted at number 18, on the Billboard Hot 100 chart. Harlow also appeared on Kanye West’s new “Donda 2” album, on the song “Louis Bags.”

Now, Harlow is getting into acting, and has just landed a huge movie role. According to TMZ, the Louisville rapper has been casted into the reboot of the classic “White Men Can’t Jump” film. This was originally released back in 1992.

Harlow will play the role of Billie Hoyle, which was originally played by Woody Harrelson. Harlow reportedly impressed producers from the start of his audition, even with no prior acting experience. This upcoming film is produced by Kenya Barris, and executive produced by the Brooklyn Nets’ Blake Griffin, former NFL Center Ryan Kalil, and Noah Weinstein from Mortal Media.

This huge movie role for Harlow also comes after he concluded venturing on his “Créme de la Créme Tour” last fall. In July, he will also be going on his “Jack Down Under Tour,” in Australia.

More in Hip Hop News
The Weeknd announces “After Hours Til Dawn” US and Canada Tour, with Doja Cat
Kanye West’s “The College Dropout” album, expected to return to top 20 spot of Billboard 200 this week, for first time since 2004