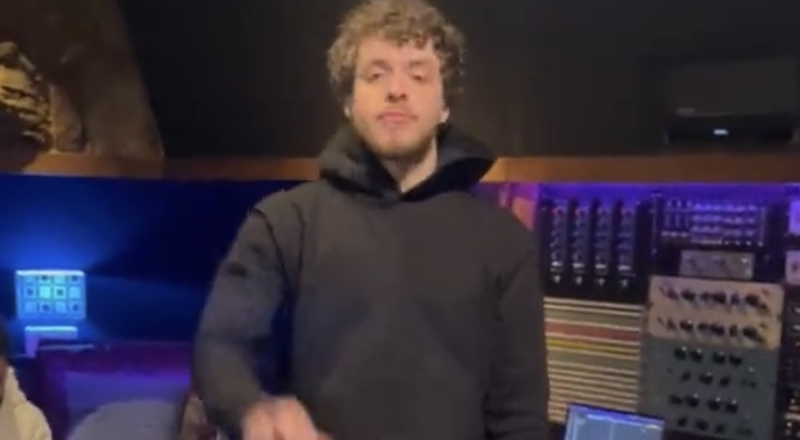 In February, Jack Harlow released his first single of 2022, “Nail Tech.” The video for this record also included appearances from City Girls’ Yung Miami. In March, Harlow went on to announce that his sophomore album, “Come Home The Kids Miss You,” will be released on May 6.

A few days ago, Jack Harlow also posted a video of himself in the studio. There, he was listening to a new track that he recorded, which samples Fergie’s 2006 smash hit single, “Glamorous,” featuring Ludacris. Harlow was vibing out to this song, and said he’s been locked in the studio. He also wanted to know if fans wanted this song next.

Now, Harlow has officially announced that this track is called “First Class.” It is also now set for an April 8 release date. Fans immediately began to express their excitement online, as they also loved the Fergie “Glamourous” sample.

Back in December 2020, Harlow’s debut album, “That’s What They All Say,” was released. That went on to be the number five album on the Billboard 200 chart. Harlow’s stardom continues to grow, as many believe that “Come Home The Kids Miss You,” can reach a top three debut.

Continue Reading
You may also like...
Related Topics:featured, jack harlow