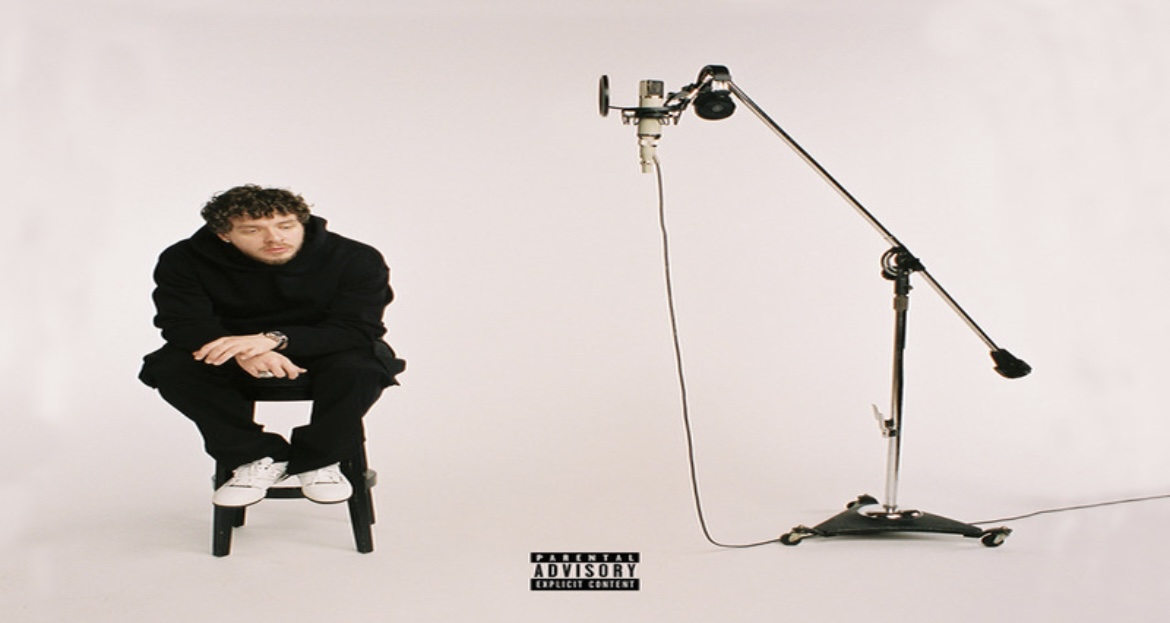 Last week, Jack Harlow released his second single of 2022, “First Class.” Harlow previewed this record a few weeks ago, in a new video of himself in the studio. Many fans also noticed that this samples Fergie’s 2006 hit single, “Glamorous,” which originally featured Ludacris.

First Class has since become a massive hit on social media, especially on Instagram and TikTok. Now, it may become the top song in the US. According to Chart Data, it is on pace to debut at number one on the Billboard Hot 100 chart.

First Class would become Harlow’s first solo number one song. The Louisville rapper reached his first number one song in general last Summer, as he appeared on Lil Nas X’s “Industry Baby.” That is currently 3x platinum in the US.

Harlow has a lot of momentum overall, as his sophomore album, “Come Home The Kids Miss You,” will also be out on May 6. Two months ago, the first single “Nail Tech,” was released. The visuals for that record also featured a cameo appearance from City Girls rapper Yung Miami.

More in Hip Hop News
Ari Lennox says she is planning to put out her new album this summer
Gilbert Gottfried has died at the age of 67; Gottfried was best-known as an actor and a comedian