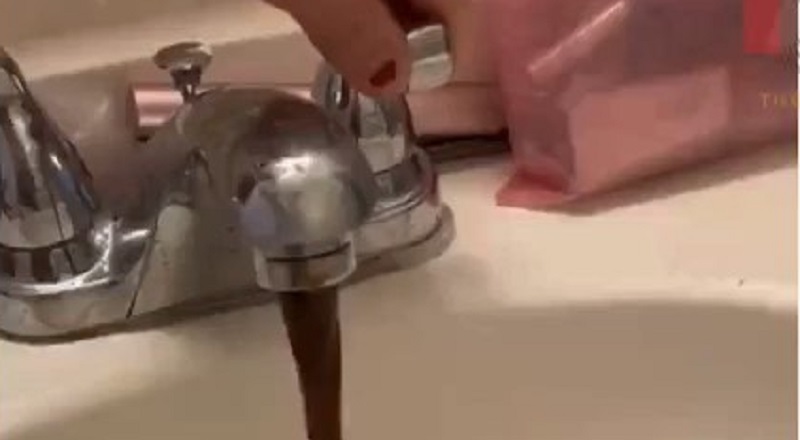 After so much discussion about the Flint water crisis, in Michigan, a few years ago, Jackson, Mississippi is the latest ground zero. A flood of the Pearl River has led to the city of Jackson’s water quality downgrading significantly. As a result, there are people taking it upon themselves to send usable water to the residents of Jackson.

A Jackson, Mississippi resident named Molly Minta showed what tap water looks like in her town. At her bathroom sink, Minta ran water and filmed it. When the water began running, it was brown, apparently filled with all kinds of deposits. This was the water quality of the city of Jackson, last week. Currently, the city is under a boil water notice. Meanwhile, there are people donating water to the city’s residents.

More in Hip Hop News
Cardi B goes to studio with Lil Kim, Swizz Beatz, and A$AP Ferg [VIDEO]
Nick Young gets roasted on Twitter for getting knocked through the ropes during boxing match